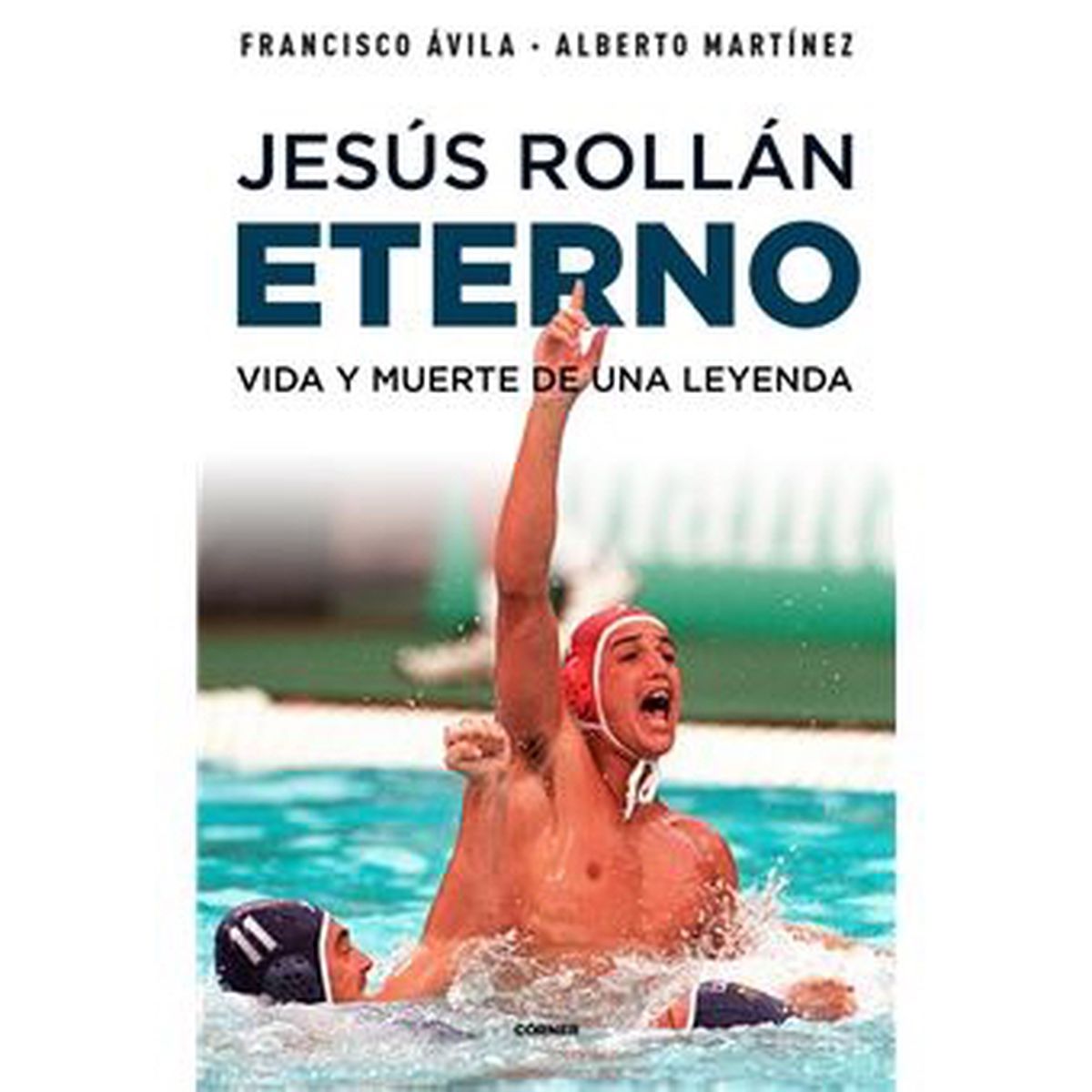 There are toys that unite memories of many childhoods. This skateboard, with the orange deck and the engraved letters of the brand “Sancheski” on the front, on which to rest the feet, tempted several generations of children to throw themselves through the streets of the cities downhill, without cars or, of course, learning the secrets the aerodynamics. On these slopes an analogy of life was born, whose paths are unfathomable. The road could feature unexpected stops, detours or drops. You never knew how many seconds the race would last or where it would end. Nor what was at the end.

When Jesús Rollán was 9 years old, these skateboard descents were part of the exciting daily schedule. He was a boy with great talent for sports. They were all good to him. Football, high jump, tennis or basketball. Shortly after making the decision to pursue water polo, a letter arrived at his home from Real Madrid inviting him to try his hand at the lower tiers of the football department. But the itinerary was already mapped out.

Jesús Eternal Rollán (corner) is the title of the book written by journalists Francisco Ávila and Alberto Martínez to tell the story of one of the greatest water polo players in history. He played five Olympic Games and defended the goal of the Spanish team. In 1996 he hung with gold in Atlanta. In Barcelona he won silver. He conquered worldwide, European and personal recognition. He is retired. Suffering from severe depression stemming from his addiction, he committed suicide on March 11, 2006 at the detox center where he was hospitalized. I was 37 years old.

“I can’t take it anymore. Thank you all. My life in sport is ending and that of Rollán, the coach, is beginning. I have to cry, let off steam, wander through my memories, so many happy moments, so many friends, so much To experience happiness again…” he told reporters on the day of his retirement. This Sancheski’s route took on a new destination. Few realized the depth of the notches made along the way.

- Advertisement -
Share
Facebook
Twitter
Pinterest
WhatsApp
Previous articleDung beetles: insects in dialogue with the sky
Next articleThe co-chair of the German SPD: “A strong EU with social democratic values ​​is the best guarantee for peace, freedom and justice”