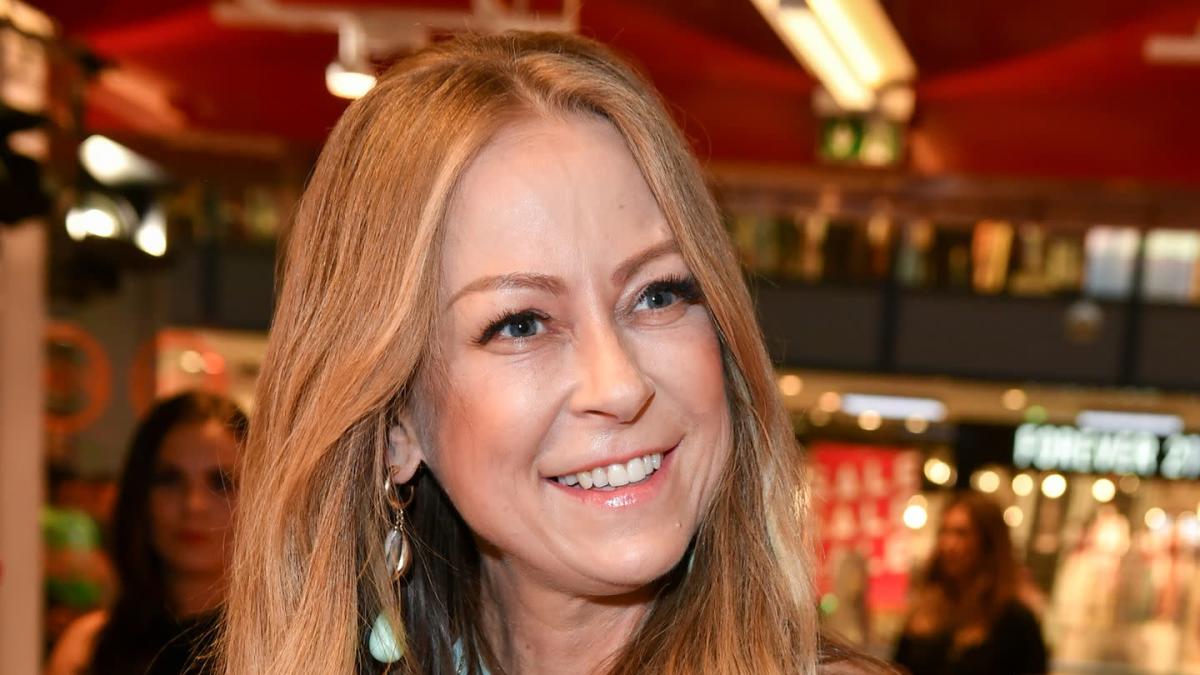 “When you’re in love, then you are, no matter how old you are, then this teenage thing comes back, that’s good too,” explains Elvers. The 49-year-old man and the 43-year-old have been a couple for a few weeks. In January it broke out during filming in Thailand. Back in Germany, they first wanted to see how things were going, says the reality show host, actress and participant.

Apparently well, because after her son, her mother also found out about the relationship. And she said, “Tell me, didn’t she get undressed earlier? That’s great at the next family party!” Terenzi became known as a member of the boy band Natural, then appeared only as a singer and stripped for a time with the group “The Sixx Paxx”.

«I live in the here and now and I don’t know what will happen in two or three years. It’s the way it is now and it feels good. And it’s good,” says Eels. “I don’t feel like justifying myself for my incredible good taste in men.” The situation was unusual for her after the two had known each other since 2016. Terenzi, who was married to pop singer Sarah Connor from 2004 to 2010, has a lot in common with her new partner: They’ve both had rough patches.