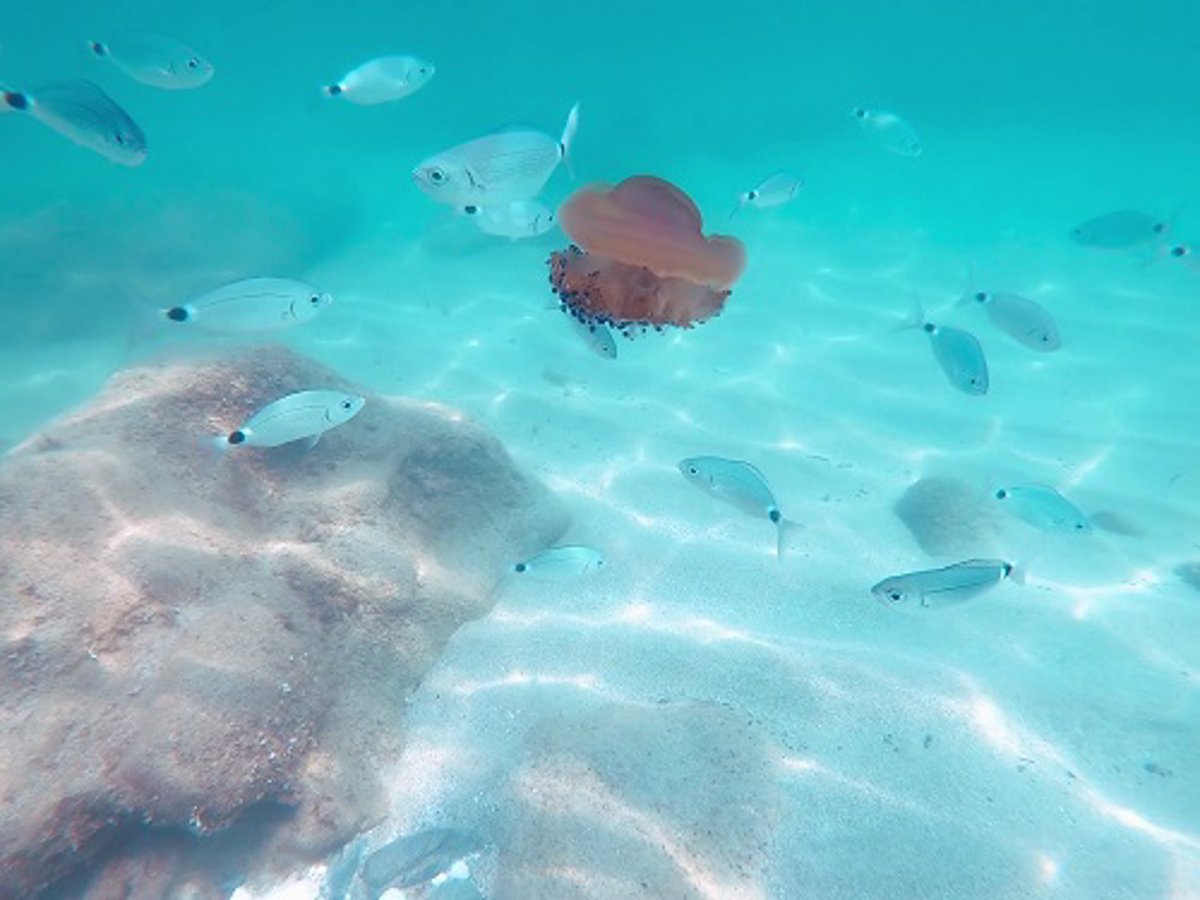 Previously, this app allowed selecting the species of jellyfish from a full catalog, but thanks to this update, the user can upload the photo and automatically identify the species before uploading it to the app for publication.

This application, free and available in Spanish and English for Android and iPhone, was developed by two computer scientists from the Polytechnic University of Valencia (UPV) and research collaborators from the University of Alicante (UA) in collaboration with the CIBER of Respiratory Diseases (CIBERES) and the Laboratory of Immune Allergy Fundación Jiménez Díaz Health Research Institute (IIS-FJD). Since its launch in 2018, the platform has received more than 6,000 views.

“Thanks to the collaboration of the citizens and their sightings, we have trained the machine with several thousand real photos to generate a mathematical model with 25 species that will help the app to automatically recognize the most common jellyfish,” the programmers highlight as a novelty for this season by the UPV Eduardo Blasco and Ramón Palacios.

In addition to the automatic jellyfish detection system thanks to AI, other innovations have been incorporated into the tool, such as the “No sightings” option to report whether a beach is free of jellyfish and sightings by transect. “This new option, intended for sailors, divers or fishermen, allows you to insert an image of possible sightings found during a route in the sea through the transect option”, point out the authors of MedusApp.

“The application is in a constant process of improvement and aims to improve knowledge about the health effects of jellyfish stings, as well as to better understand aspects of their biology and ecology (spatial and temporal distribution),” explains Professor of Marine Ecology the UA César Bordehore.

The scientific-medical data on the recorded bites, already over 970, are managed and analyzed by a multidisciplinary scientific team made up of researchers César Bordehore (principal researcher) and Eva S. Fonfría from the Multidisciplinary Institute for Environmental Studies (IMEM) and the UA Department, as well as doctors Victoria del Pozo and Mar Fernández Nieto from CIBER for Respiratory Diseases (CIBERES) and the Institute for Health Research of the Immune Allergy Laboratory of the Jiménez Díaz Foundation (IIS-FJD).

On the other hand, the app offers interactive instructions on how to proceed in the event of a sting and information on the danger of the various jellyfish. “In the case of a sting, the main thing is to remove the remnants of the tentacles with tweezers or a plastic card without rubbing, and to inactivate the stinging cells that could remain on the skin with a mixture of baking soda and seawater, although we know the species, in the app we have more specific protocols, never use fresh water as it would worsen the effects of the sting,” recalled Bordehore.

MedusApp has evolved into an open, simple and fast citizen science tool that has already attracted the interest of research teams in Mexico. “Specialists and colleagues working in centers in Latin America have requested permission to use the app and use the scientific-medical data,” explains the UA researcher.

To facilitate the use, knowledge and optimization of all the tools offered by the application, the MedusApp team has developed a training video available in open source. All information is available via the app and on the website https://www.medusapp.net

Previous articleThe PRISA Group increases sales, EBITDA and digital business in the first half of the year
Next articleRebecca Mir: She looks extremely glamorous in an all-black look