JBS bets on US demand to tackle rising costs 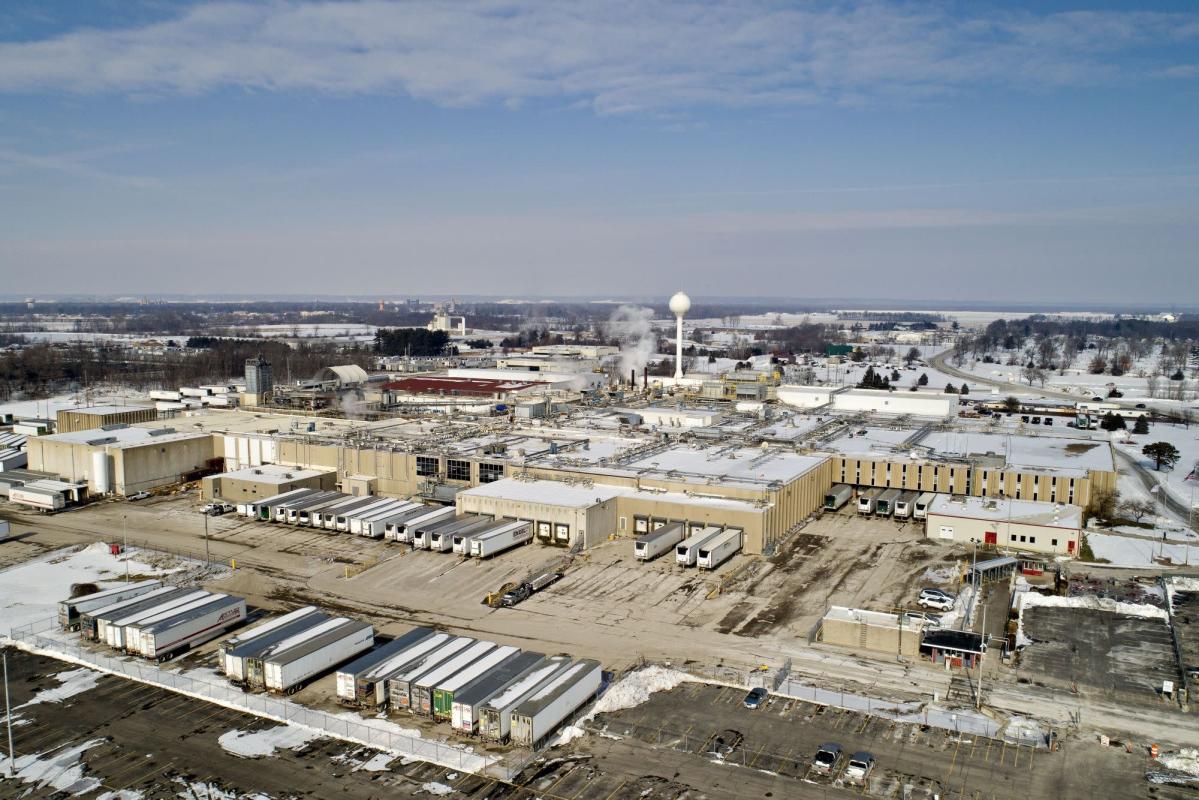 (Bloomberg) — The world’s top meat producer is confident that strong U.S. demand and value-added processed foods will offset rising costs that have intensified in recent days following the invasion of Ukraine by part of Russia.

JBS SA has seen rising costs for everything from animal feed and packaging to transportation, along with labor shortages in some parts of the world, Chief Executive Officer Gilberto Tomazoni said in an interview on Monday.

The invasion of Ukraine is worsening cost inflation caused by bottlenecks in the global supply chain, rising energy prices and tight supplies of basic goods since the pandemic emerged in 2020.

While demand in the US, JBS’s main market, remains strong, the São Paulo-based company has also been working to increase its food product mix, leveraging its broad portfolio of brands. Its $2 billion of acquisitions last year will add $2 billion of annual revenue, chief financial officer Guilherme Cavalcanti said in the same interview.

“We’re focusing on things we can control,” Tomazoni said. “The costs have taken over significantly.”

JBS reported record revenue for the fourth quarter, beating the Bloomberg consensus estimate. The strong performance in the US was the main reason for the increase, which allowed the company to deleverage, finance a new wave of purchases and increase dividend payments.

“It was a historic year for JBS”, see Tomazoni.

Still, production costs rose 21% in the quarter from a year earlier, while selling expenses soared 40%, according to consolidated earnings released Monday. At US beef operations, costs rose 40% per head in the quarter, however, profit before certain items more than doubled due to higher prices.

At Seara, its Brazilian chicken, pork and processed food unit, higher feed costs have been partially offset by higher prices. Meat operations in the country were affected by a Chinese ban.

Plans for its US stock market debut are still on track, but could take longer amid market turmoil caused by the war.

“Listing and the US is a priority for us to create more value for shareholders. But to be successful, we have to do it at the right time,” Tomazoni said.