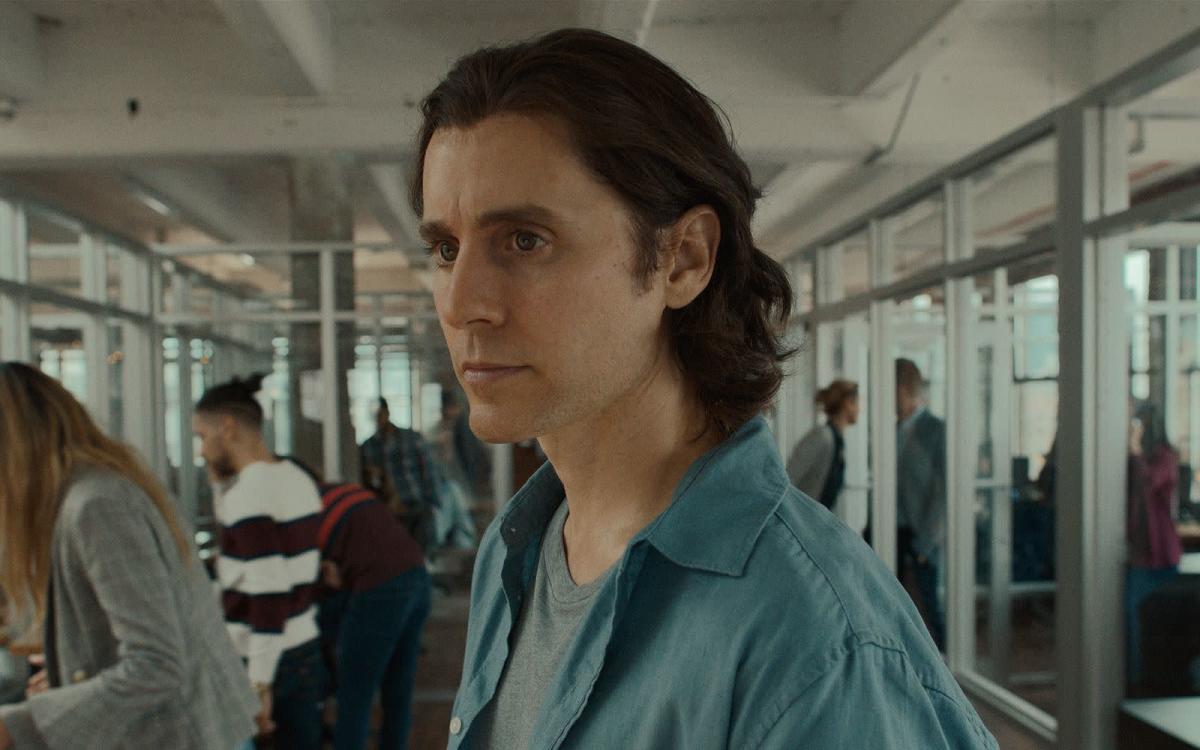 Between admired CEO and outcast boogeyman: With “WeCrashed,” Apple has successfully traced the rise and fall of rock star founder Adam Neumann. Jared Leto’s performance as a charismatic and narcissistic businessman is what stands out in the subtle portrait.

In the fall of 2019, the party was over for Adam Neumann. The charismatic CEO had grown his WeWork company for nearly a decade and taken it to new heights. But at some point the Rockstar founder’s scandals and his domineering management style were enough for investors. A Japanese financier took over the troubled company after the failed IPO and got rid of the eccentric founder. Neumann received a generous compensation of $1.7 billion. But Apple’s “WeCrashed” series (March 18) makes it clear that no amount of money could have healed the fallen hero’s shattered ego.

The native Israeli has never lacked for self-confidence and charisma. Adam, played by Oscar winner Jared Leto (“Dallas Buyers Club”), introduces himself as a “serial entrepreneur” at student parties. Even when his fellow students and professors give him a dismissive shake of the head and label him a loudmouth, Neumann sticks to his big dreams, as the eight-part Apple series recounts in flashbacks. With his business partner Miguel (Kyle Marvin) he creates WeWork, privately winning the heart of artist Rebekah (Anne Hathaway).

“You have to admit I look a bit like God”

“WeCrashed” represents a psychogram of a workaholic who sticks to his vision with a mixture of narcissism, arrogance, persuasion, and megalomania, without compromise. After Neumann left the company, former WeWork employees spoke of Neumann’s engaging and enthusiastic nature, but also his uncompromising and commanding leadership style. At one point in the Apple series, Miguel asks his business partner, “Do you know you’re not God?” He replies as usual, “But you have to admit I do look a bit like him.”

This exuberant self-confidence coupled with difficulties in social interaction is reminiscent of movies and series about other entrepreneurial personalities like Mark Zuckerberg in “The Social Network.” The Apple production, which is based on Lee Eisenberg and Drew Crevello’s “WeCrashed: The Rise and Fall of WeWork” podcast, deserves a unique selling point, if only for the excellent cast.

Between a fat suit in “House of Gucci” and a bloodthirsty doctor in the upcoming Marvel movie “Morbius,” Jared Leto adds another outgoing role to his diverse cabinet of characters. Anne Hathaway, also an Oscar winner, underscores her reputation with her filigree portrayal of the artist’s torn soul at the side of star founder Neumann, though she would really like to be in the spotlight. The fact that “WeCrashed” doesn’t require any knowledge of financial markets, payment flows, and stock market quirks, despite its proximity to big capital, makes the series a streaming highlight of the year yet. young man.