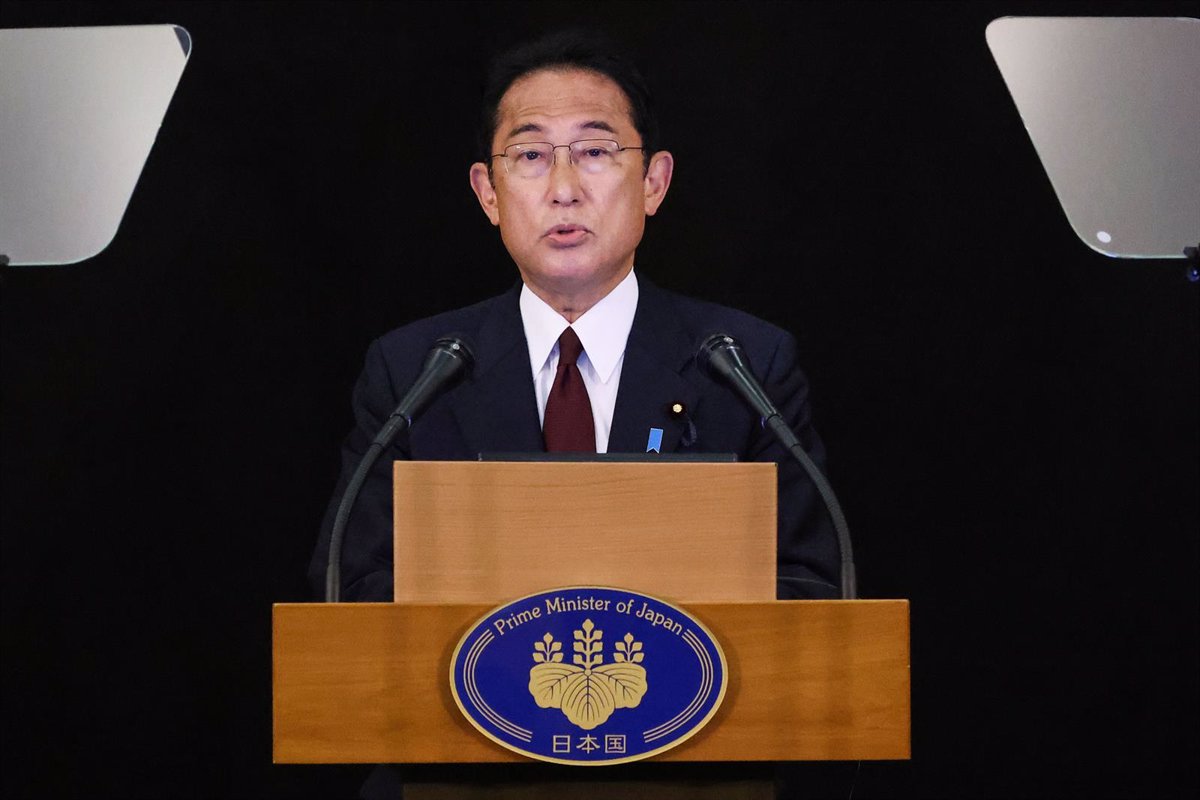 Japan’s economy grew 0.5 percent quarter-on-quarter in the second half, driven by the rebound in private consumption after restrictions to combat COVID-19 were lifted.

Private consumption, which accounts for more than half of the country’s GDP, rose 1.1 percent for the third consecutive quarter, as more people ate out and traveled after coronavirus restrictions in late March all covered Areas including Tokyo and Japan have been lifted from Osaka amid a downward trend in the number of new infections, Kyodo news agency reported.

Real GDP was 542 trillion yen ($4.1 trillion) in the most recent quarter, surpassing the 540 trillion yen recorded in the October-December 2019 period before the pandemic hit Japan.

Economy Minister Daishiro Yamagiwa has stated that the data included in this preliminary report indicates that “the world’s third largest economy is gradually recovering,” according to the aforementioned agency.

For his part, economist Takeshi Minami of the Norinchukin Research Institute, in statements collected by Bloomberg, has pointed out that “the economy has managed to return to its pre-pandemic size, but its rate of recovery has been slower than in other countries.” . “I expect growth to continue in the third quarter, but it’s likely to lose momentum,” he warned.