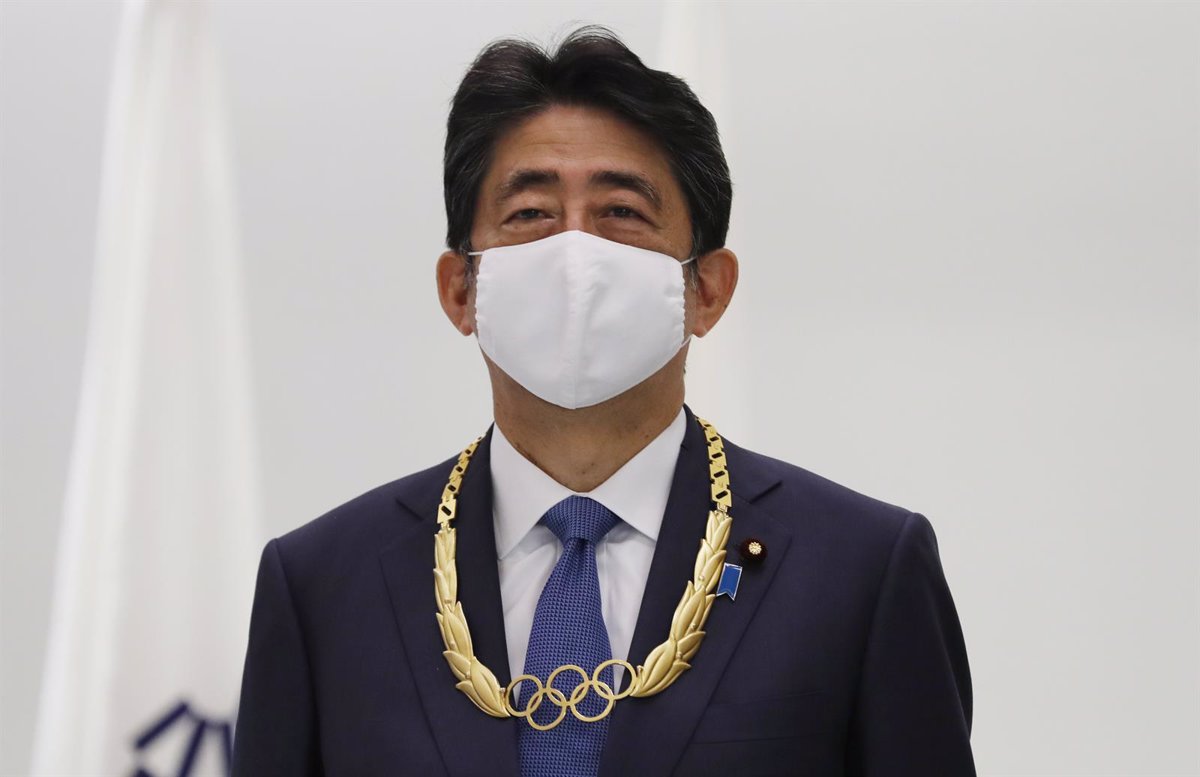 Several Japanese politicians have admitted having a connection with the Unification Church after the assassination of former Prime Minister Shinzo Abe, whom his confessed assassin Tetsuya Yamagami accused of promoting the religious group that would have ruined his family.

Many of the politicians who have stepped forward – including Defense Minister Nobuo Kishi – belong to the Liberal Democratic Party (LDP), to which Abe himself belonged.

Kishi himself has hinted at having a “relationship” with members of the church, noting that he received help from some of them as “volunteers” during his election campaign, according to Japanese media. “It was an election and it’s important to gather as much support as possible,” he argued.

“It’s not so much about getting help from the organization as it is from certain members who have helped me when they considered it,” he reiterated in statements that have sparked controversy since the list already has more than one hundred MPs who would cultivate liaisons with the Unification Church, about thirty of whom are or have been members of the cabinet in the past.

Information from the Nikkan Gendai newspaper suggests that they all sent messages or attended events organized by the church, underscoring the religious group’s presence in Japanese politics. However, current Prime Minister Fumio Kishida and PLD Secretary-General Toshimitsu Motegi are not on the list.

As such, Motegi has urged MPs and members of the party to remain “vigilant” and “cautious” about their relations with this type of organization, although he has not confirmed that the formation will launch an investigation into the matter.

Abe’s own grandfather, Nobusuke Kishi, who was also the country’s prime minister between 1957 and 1960, would have maintained ties with the Unification Church’s founders and helped establish them in the Asian country.

- Advertisement -
Share
Facebook
Twitter
Pinterest
WhatsApp
Previous articleWhy are they giving so much food to the participants of “Survivors” and other keys to this edition that is ending?
Next articleGas tax likely from October to 2024