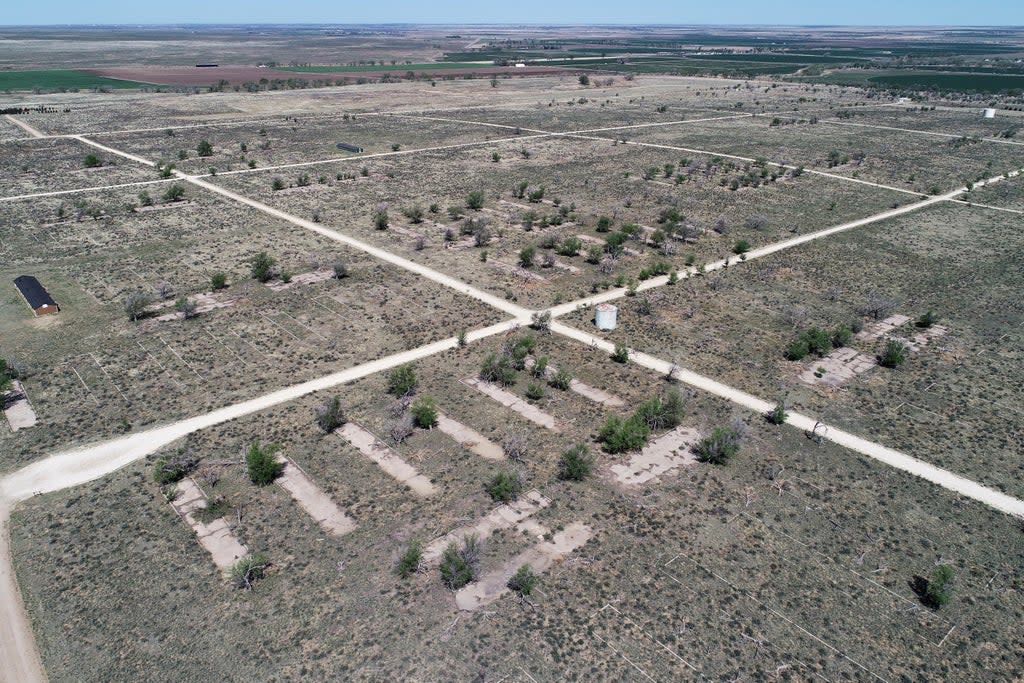 Camp Amache is owned by the Granada City Council and is listed on the National Register of Historic Places. Its current designation already qualifies it for preservation funding, but designating the remote southeastern Colorado landmark as a National Historic Site makes it eligible for additional federal funding.

Approximately 120,000 Japanese Americans were held in 10 camps in California, Arizona, Wyoming, Utah, Arkansas and Colorado after they were removed from their homes near the West Coast under an executive order issued by President Franklin Roosevelt. on February 19, 1942. More than 7,000 people were interned at Amache, the camp’s unofficial name, after the daughter of a Cheyenne chief, between 1942 and 1945.

The Amache site is less than one square mile (2.4 square kilometers) and features remains of barracks, latrines, mess halls, military police structures, and a cemetery, as well as trees planted by inmates. It is currently managed by the non-profit Amache Preservation Society.

The push to designate Amache as a National Historic Site came as Japanese Americans across the country strive to spread awareness of the injustices committed by the US government against their community during World War II. .