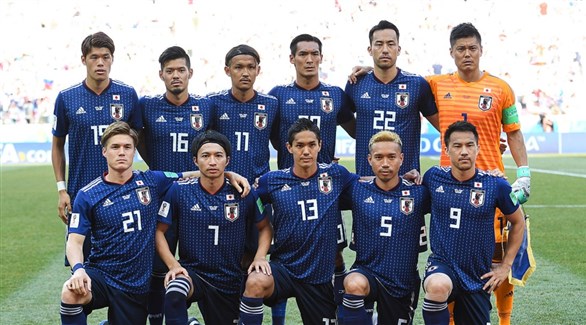 Japan coach Hajime Moriyasu heads to Australia with his players on Sunday, knowing that a win in the penultimate qualifying round will guarantee them a seventh consecutive World Cup appearance.

Iran and South Korea have already secured automatic qualification for the final to be held in Qatar later this year after it was confirmed that they took first and second place in the first Asian group.

In Group B, leader Saudi Arabia is one point ahead of second-placed Japan, who are also close to qualifying.

“The matchup with Australia is the decisive game, but the previous games were too,” Moriasso said after announcing his squad for next Thursday’s match in Sydney.

The Japan coach added: “After receiving two losses, we must keep winning or we will be in a very difficult situation in the qualifiers.”

Japan were a strong contender to reach the final, but their start to the qualifiers was weak, as they lost to the Sultanate of Oman and Saudi Arabia, only to lose their chance after the first three rounds.

But they revived their chance to qualify again with a late win over wild card Australia at Saitama Stadium last October, and they didn’t waver after that.

Japan has won five games in a row and is currently second in Group B, three points ahead of Australia, third going into the last two qualifying rounds.

A victory at the Olympic Stadium will guarantee Japan direct access to the final tournament, regardless of the outcome of the last round.

“We got to this point only because we won every game thanks to overcoming pressure,” coach Moriasso said. “Australia are a physically strong team, technically talented and well organized. It will be a tough foreign game for us, but we have a lot of good players.” and we gained a lot of experience during these qualifications.”

And the Australian Football Association said on Friday that his country’s national team coach, Graham Arnold, had contracted the coronavirus for the second time in two months.

The Australian team needs to beat Japan and Saudi Arabia in the last two rounds to qualify directly for the final.

Japan will face Vietnam in the final qualifying round on March 29.