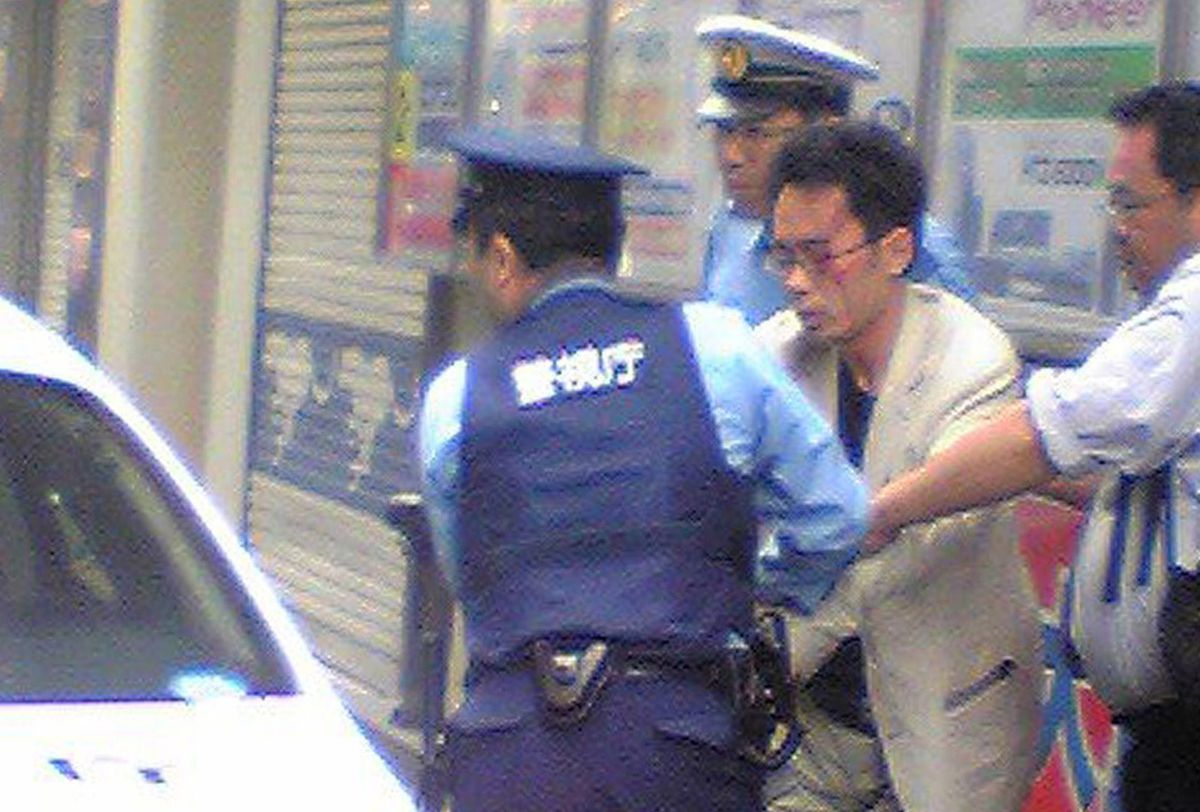 Japan this Tuesday executed the perpetrator of a crime that shook society. The Land of the Rising Sun, the only member of the G-7 besides the United States that still uses the death penalty, has executed Tomohiro Kato, popularly known as the Akihabara Killer, who killed seven people in 2008 and ten others in the pursuit has hurt neighborhood of Tokyo. The Justice Ministry announced that Kato, 39, was executed by hanging at the capital’s detention center where he was being held. After a two-year hiatus, this Asian nation reinstated the use of the death penalty last December, two months after Prime Minister Fumio Kishida took office. After this execution, the total number of inmates waiting on death row in Japan is 106.

Justice Minister Yoshihisa Furukawa announced in a press conference that he had signed the execution order last Friday after “detailed and careful consideration” “based on the deliberations of the courts”. The justice chief has advocated the death penalty “for serious crimes” since taking office in October 2021. Furukawa asserted that Kato “meticulously prepared” the attack and showed his “firm intent to kill” in 2008. “It was a very painful case that hit society hard as it deprived seven people of their precious lives,” he added.

On June 8, 2008, Tomohiro Kato, then 25 years old, broke into Tokyo’s Akihabara neighborhood in a rented truck, one of the most visited spots for tourists visiting the Japanese capital as it is a mecca for technology, manga and anime. That Sunday, Kato charged into the crowd on his main street – closed to traffic that day; now a pedestrian on Sundays – and after running over five people (three of whom died) he got out of the vehicle and stabbed a dozen passers-by, four of whom died. When he was arrested, he told police, “I came to Akihabara to kill people. I’m tired of the world Everyone has been good for me.”

The Akihabara massacre is one of Japan’s most famous crimes. Kato was sentenced to death by a Tokyo trial court in 2011 after believing he was motivated by anger. Despite the fact that the inmate showed remorse in the trials, in 2015 the Supreme Court dismissed an appeal by his lawyers, who had argued that Kato was not in full control of his mental abilities at the time of the events due to psychological stress. difficult.

According to local media, Kato grew up in a wealthy family. Although he did a good job, he failed the university entrance exam and eventually ended up training as a mechanic. According to the newspaper japanese times, He never had a steady job and would spend hours connected to the internet, isolated from the world. After the trials, it was found that his hatred was growing as his comments on online forums announcing he intended to commit a massacre did not resonate.

Tuesday’s execution is the second execution under Fumio Kishida’s mandate, after three prisoners convicted of murder were executed by hanging on December 21. The previous one took place in December 2019. These two years of no death penalty coincided with the onset of the Covid-19 pandemic and the celebration of the Tokyo Olympic and Paralympic Games, originally scheduled for 2020.

Despite criticism of the use of the death penalty in many developed countries, the Japanese government is a strong supporter. Deputy Chief of Cabinet Yoshihiko Isozaki said on Tuesday that “imposing the death penalty for heinous and serious crimes is unavoidable” and that it is “inappropriate” to abolish it as these types of crimes continue to occur. The executive branch is also aided by the fact that the polls it handles show that “the majority of the Japanese people support the death penalty in cruel cases”.

Human rights organizations such as Amnesty International point out that the trial in Japan is surrounded by a halo of silence, depriving those sentenced to death an opportunity to reflect on their crimes. They are also calling for more transparency in the timetable of executions, denouncing that it is common practice to notify those sentenced just hours before the execution, or even without warning.