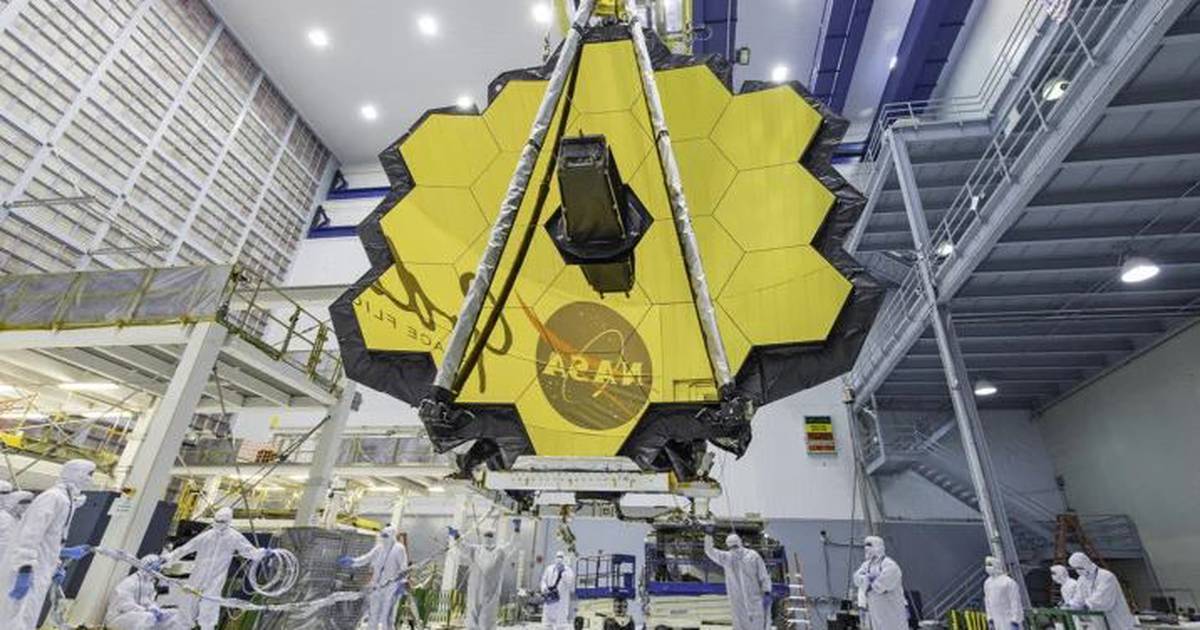 The wonders that keep coming out of the James Webb Space Telescope they continue to give us a jaw-dropping glimpse into a whole new universe, practically. The new telescope image now shows the dusty skeleton of distant galaxy NGC 628 in a striking purple color that looks like something out of the movies.

“It’s a galaxy that probably looks a lot like what we think is our own Milky Way,” said Gabriel Brammer, an astronomer at the Cosmic Dawn Center at the Niels Bohr Institute at the University of Copenhagen. He shared the image on Twitter and commented, “You can see all these nodes of individual stars forming, individual supernovae firing and you’re really studying that in great detail.”

The spiral arms of NGC 628 have been photographed before, but images of the galaxy taken in visible light by the The Hubble Space Telescope looks nothing like the purple spiral structure seen in Webb’s mid-infrared image..

“You look at this galaxy with Hubble or ground-based telescopes,” Dr. Brammer commented, “and you see blue stars, you see red stars, you see spiral arms, you see corridors of dust.” The expert explained that “in the mid-infrared, what you actually see is the opposite of that, where that dust is no longer being absorbed; in fact, we are directly observing this dust shining now, because the dust itself is what emits. We actually see a picture of the gas and dust in this galaxy, rather than the stars”.

Webb, in fact, took the image of NGC 628 on July 17 and sent it back to Earth.where they were recorded in the MAST (Barbara Mikulski Archive for Space Telescopes), where the data is accessible to everyone, including the public.

The telescope has hardly been idle after taking the first images of the deep universe that NASA revealed on July 12, and it is continuously taking images and placing them in the MAST archive, according to Dr Brammer.

“We’ve waited for Webb in some cases for decades and we’ve all been, without much sleep over the past week, watching and looking at as many different images of Webb as we can.said Dr. Brammer. “Everything is very spectacular.”