James Bond is becoming a reality show on Amazon 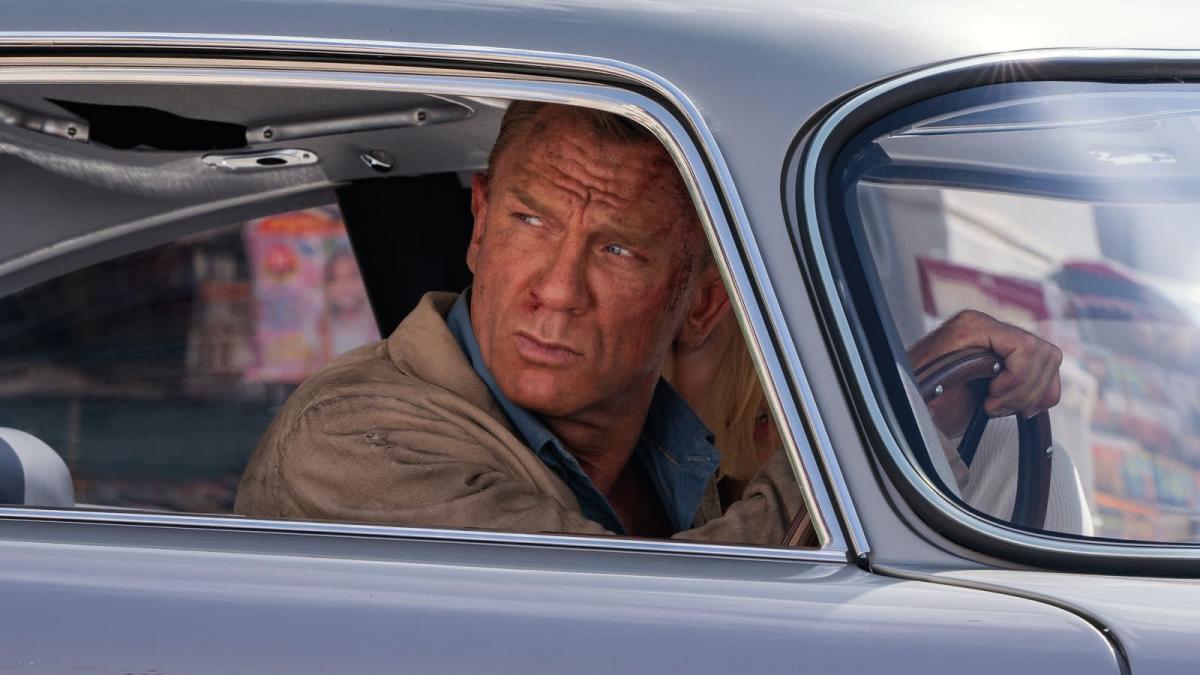 Almost a year after the purchase of the James Bond studio MGM, Amazon brings to its Prime streaming service the first entertainment product about Her Majesty’s secret agent: it is, not everyone expected, a reality show with spectacular locations .

In May 2021, Amazon acquired Hollywood studio Metro Goldwyn Mayer for $8.45 billion. Among other things, MGM owns the not insignificant rights to the James Bond film series. Amazon now wants to cash in on this brand for the first time, in the form of a reality show. “007’s Road to a Million” is a kind of race around the world. Contestants battle it out in teams of two for the top prize of £1 million. The filming locations should be particularly attractive, as they are said to be famous (and plentiful) locations from the 007 movies. Participants are required to have intelligence, skill, and perseverance. Solving each task leads to the next location. Calling this all a James Bond scavenger hunt wouldn’t be entirely wrong.

The Realiy format is produced by the British company 72 Films (“The Rise of the Murdoch Dynasty”, “All or Nothing: Tottenham Hotspur”). Barbara Broccoli and Michael G. Wilson serve as executive producers, along with mentors from MGM Television and Bond. However, the project is said to be older than the mega deal between Amazon and MGM.

Those responsible emphasize that they have been working on the idea of ​​a Bond show for four years. Regardless of this, Amazon will probably not let it go, sooner or later it will also release fictional adaptations of Bond or spin-offs, for example in series format. However, there are currently no announced plans for this.