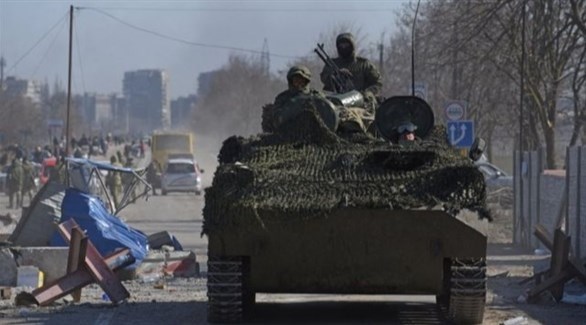 The crisis that the world is facing today because of the war in Ukraine confirms the need to return to “Realpolitik” political rationality and move away from virtual politics, so to speak, which is social networks.

It is unreasonable, for example, for US President Biden to start his election campaign with an attack on Egypt and then turn to President Abdel Fattah al-Sisi to stop the Gaza war.

And another example, and a timely one, it is not reasonable for a war to break out in Europe and it could have been resolved in a “Zoom” meeting and not in shuttle flights, and it is not reasonable for that war to lead to sanctions that affect the West same and the United States before it affects Russia, such as oil prices, which means that An emotional decision.

It is not reasonable for the US secretary of state to say that Biden will call the Chinese president to ask him this or that, no country responds to requests from the public, and before the call is made, this serves to increase the applause, or “retweet” and “preference”, but in the field of political realism you will not find anyone who respects you.

It is unreasonable for the price of oil to go up, so Britain and the US rush to contact Saudi Arabia, and when Houthi terrorism targets Saudi Arabia with ballistic missiles and Iranian drones, Washington rushes to Vienna to complete the nuclear deal.

It is inconceivable that US National Security Advisor Jake Sullivan is speaking now, not a week or a month ago, saying, “We condemn the Houthi attacks in the last 48 hours against Saudi civilian infrastructure,” adding: “The Houthis launch these terrorist attacks with the power of Iran, which provides them with missile and drone components, training and experience”, well, what then? Isn’t it the US administration that eliminated the Houthis from the terrorist list?

And where is the serious American position on the security of Iraq, when the Iranian “Revolutionary Guards” announce the launch of 12 ballistic missiles in Erbil, then it is said that Washington wants to remove the “Revolutionary Guards” from the terrorism lists? Where is the serious US position, while Iran has obstructed the formation of the Iraqi government for now, while Washington continues to run after Tehran in Vienna?

For this reason, today it became clear to politicians on social networks that the rise in the price of oil is the truth and not the rise of the “trend”. which is nothing more than absurdity and populism.