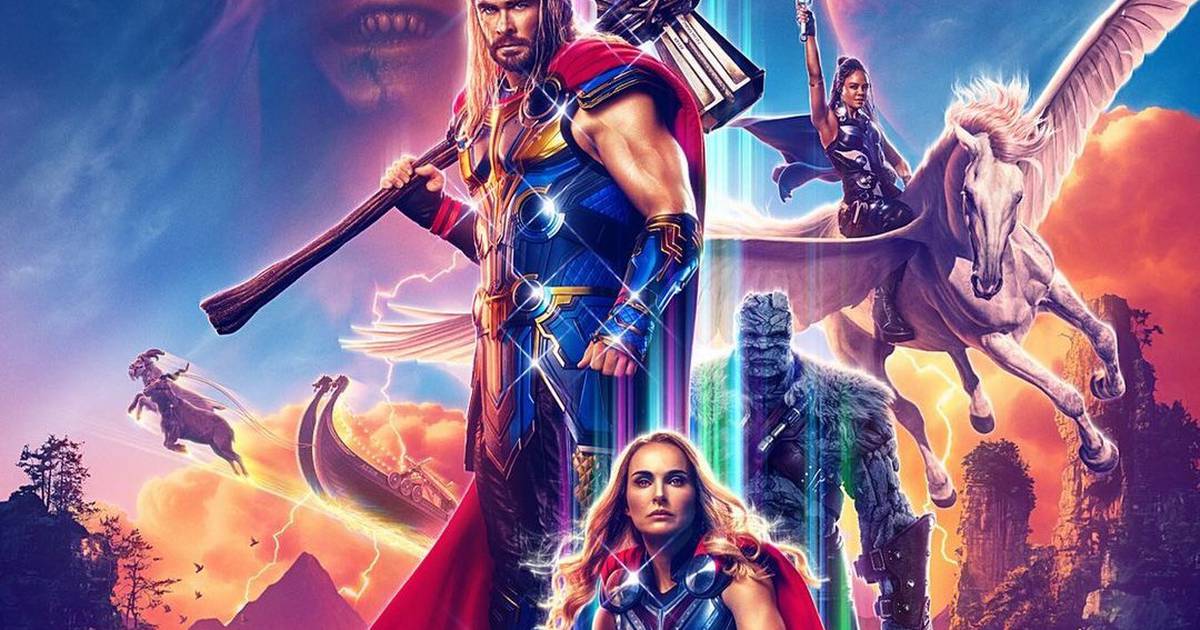 marvel studios is already preparing for the premiere of its second production on the big screen this year after the box office success of Doctor Strange and the Multiverse of Madness, Thor: Love and Thunder. The fourth part of Thor promises us a new adventure with Taika Waititi again at the helm, after his good reception with Thor: Ragnarok.

In this new film we will see the Thor of Chris Hemsworth trying to regain his glory as the God of Thunder after the events of Avengers: Endgame, only to learn that now his love on Earth, Janes Foster (Natalie Portman), has become Mighty Thor and is carrying his old hammer iconic, Mjölnir.

Another aspect that also excites fans will be seeing Christian Bale make his UCM debut as the villainous Gorr, who has an impressive and fearsome appearance and now, according to reviews that have already been revealed, is one of the best things about the band:

“#ThorLoveAndThunder is the funniest movie in the MCU. The jokes are excellent, as are the actors who deliver them. Christian Bale is obviously also terrifying in #Gorr. BUT, the plot seemed flat and without stakes. I don’t know if this is a #Thor issue or an MCU without a big issue,” read another review.

“Christian Bale is phenomenally menacing as #ThorLoveandThunder’s villain, Gorr the Butcher God.” One of the scariest Marvel villains we’ve ever seen on screen. He gave me Dark Knight Ledger Joker vibes at one point.”