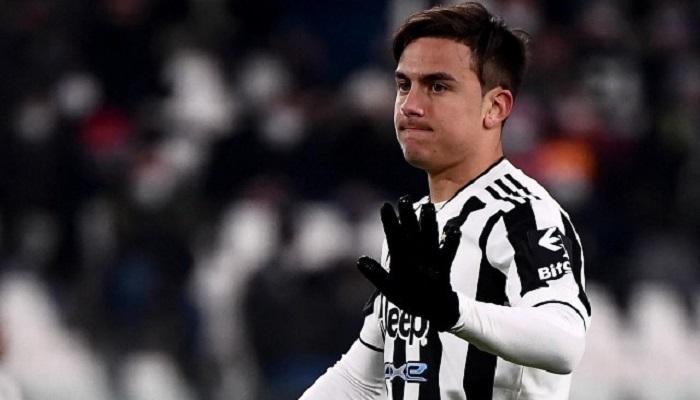 Two hours were enough to end a 7-year tour of the Argentine star Paulo Dybala in the ranks of the Italian Juventus.

Italian press reports said that Dybala will leave. juventus During the next summer signings, after the non-renewal of his contract with the Italian club.

Dybala’s contract with Juventus expires at the end of this season, allowing him to move to any team during the upcoming summer transfer window for free.

And the website “Football Italia” transmitted several reports confirming that the renewal negotiations had completely failed, as the two parties were unable to reach an agreement on the player’s salary.

And reports indicated that George Anton, Dybala’s agent, met with Juventus management on Monday in order to reach an agreement on the player’s contract renewal, and although the session lasted two hours, it ended. without reaching any agreement.

This comes after Juventus last summer withdrew their offer to renew Dybala’s contract for an annual salary of 11 million euros, and his new offer was limited to a salary of between 6 and 7 million euros.

Thus, Dybala will leave Juventus at the end of this season, after a 7-year journey, since he arrived at the team in the summer of 2015 from Palermo, Italy.

Although Dybala’s name has been associated with many teams in recent periods, such as Tottenham, Manchester City and Liverpool in England, reports have confirmed that no offer has been received so far.

It is noteworthy that Dybala was one of the most prominent stars of Juventus in recent periods, but he suffered many injuries that took him away from his level during the recent period.

Dybala participated in 283 games with Juventus in various competitions, in which he scored 113 goals and gave 49 assists, and won 12 titles, including the Italian League on 5 occasions.