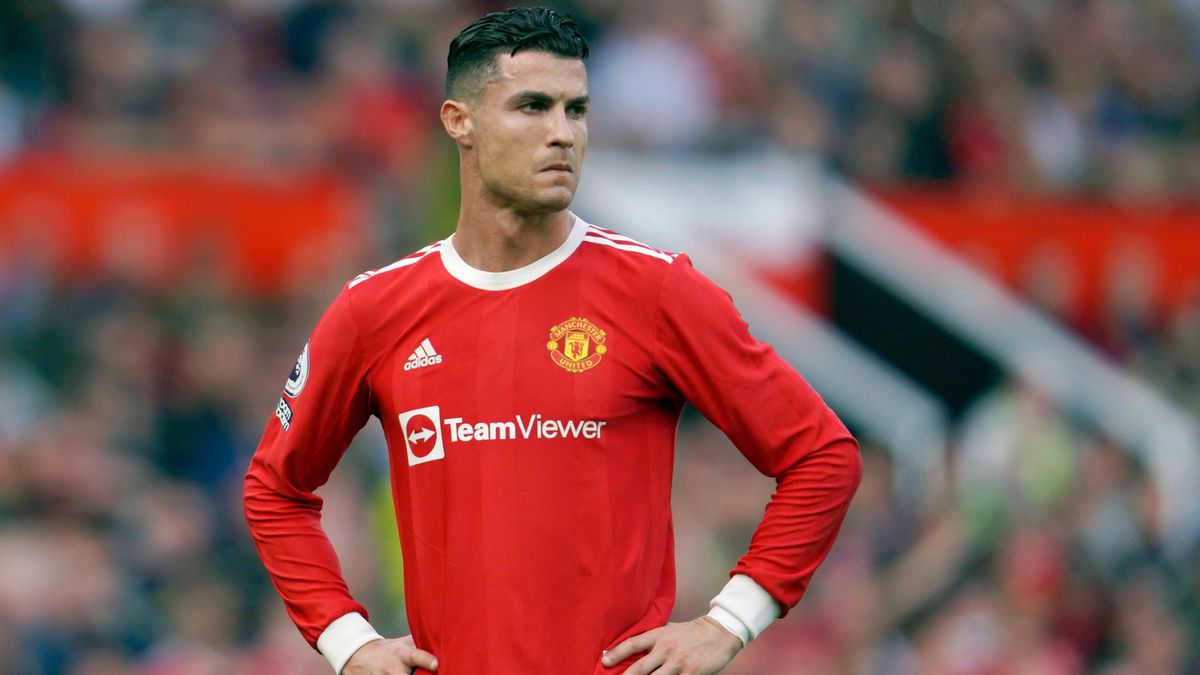 I find the controversy sparked among Atlético de Madrid supporters by the possible inclusion of Cristiano Ronaldo in the team for next season a bit uncomfortable. Cristiano always brings news, money, comments, expectations. Why would a team like Atlético take such a fuss? It’s cruel to berate him with the age argument when Cristiano seems to be showing that the future will be full of footballers like him aging with nutritional, medical and controlled aging advances. Other great athletes will age before Ronaldo and he will continue to be active.

But I want to go further. Cristiano sees his achievements as the construction of a myth and that myth needs more than goals and leagues. It has to find a purpose, an inheritance. And that meaning is called João Félix, the beautiful Portuguese player who has often been compared to Cristiano to the point where he wanted to see him as a sequel. They share manager, nationality and love for sport. Cristiano played with Juventus against Atlético once, I was there with Loles León. It was a difficult and complicated match. We witnessed the monumental, loud whistle that greeted Cristiano and didn’t let go of him throughout the game. I saw the player’s reaction live. Stoic, solid like one of his goals. Amid this thunderous noise, he crossed the field to shake hands with his compatriot. Cristiano the king of gestures! What he did was seal his status as a myth and reference for new generations, represented by João. In my lofty opinion, I do not believe there has been any history of such a symbolic connection since the time when Emperor Hadrian returned from his warlike conquests to embrace Antinous. Atlético fans could also see it that way. And allow him to initiate his departure from their ranks.

As I celebrate this possible return, I also toast the restoration of Ana Obregón’s traditional summer inn. Some things shouldn’t go away. And we have to say thank you Hi! and Obregón herself made that choice, using the family pool to turn the posada into a mystical elevation, a marriage between the bathing suit and the spirit. The power of spandex as a repairman. Obregón is a reference for his followers. Much of what we normally assume today we owe to her. For example posture as naturalness. It bodes well in these convulsive and tumultuous times that she’s regaining one of her most iconic legacies. Also, it now gives it a new meaning, a new spirituality. From a new color choice and what we suffer, she speaks of relativization because life was cruel and her teaching is that we should not let happiness pass because it can disappear.

At the last minute, coinciding with the overbooked At the Marivent Palace, Alberto de Mónaco, who was Obregón’s friend thousands of years ago, visited Atapuerca. He came to the place without a wife or children, without ties, but with a clear anthropological goal: “It is important to know who we are.” And after he finished you off with that philosophical statement, like any other Neanderthal, he went off to try beans and hake.

There is no doubt that in this love of DNA, in this search for genetic heritage even under the stones, there emerges a very aristocratic concern. In my confused mind everything seems to be connected by the same DNA. Cristiano wants to return to Madrid to shake hands with whoever he considers his heir, an achievement that can be understood as a solitary act of love for football imbued with a desire “to know who we are “. The Bourbons are returning en masse to their paid vacations in Mallorca. And Obregón returns from the past to the inn because, after two years of painful mourning, he returns to life, to the arena. to the origin.