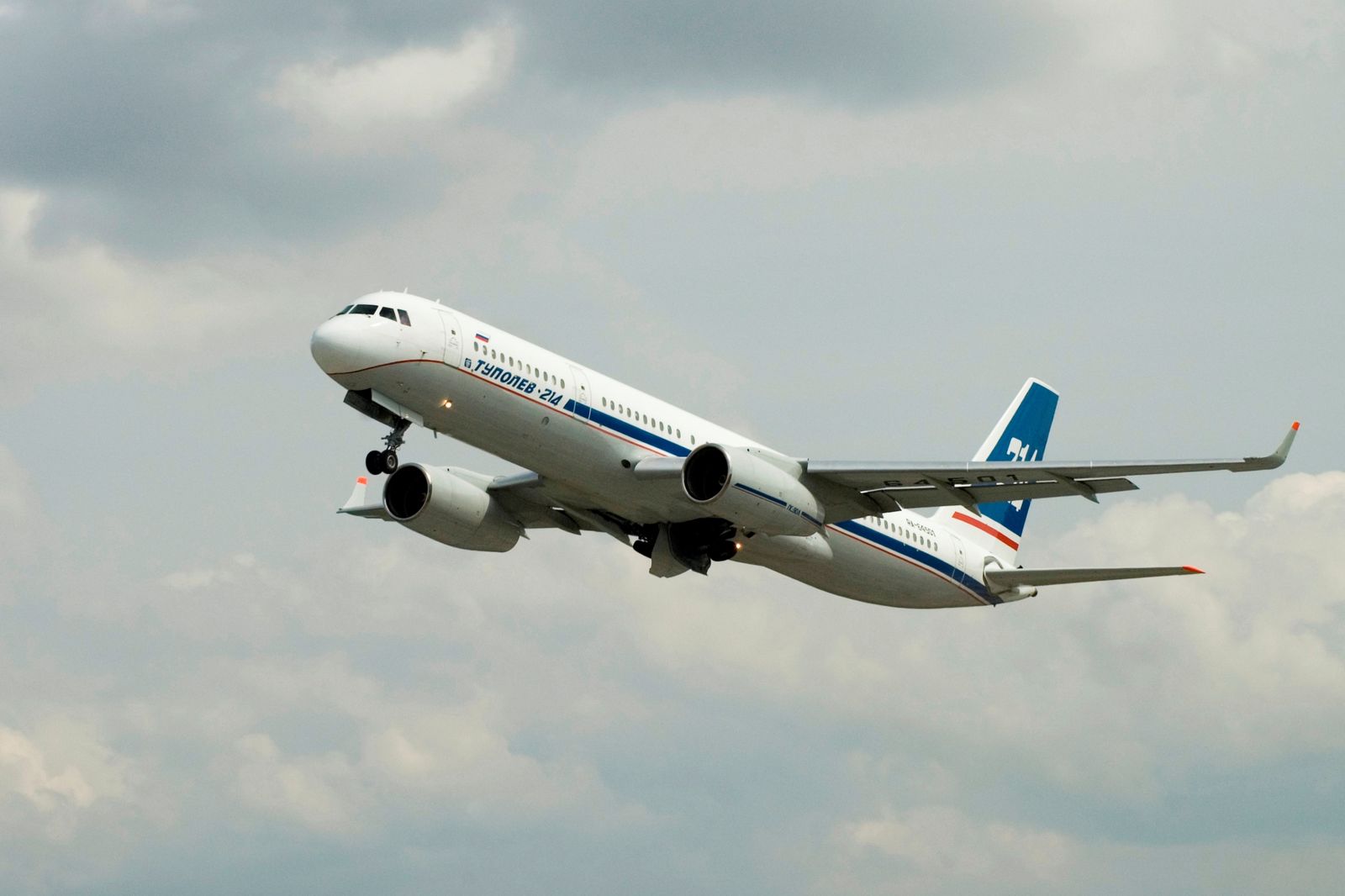 MOSCOW – Aeroflot is converting its fleet under sanctions – and will pump billions into Russian aviation conglomerate UAC. Instead of the Airbus A320 and the Boeing 737, Aeroflot intends to rely more on the Tu-214 in the future. Not just technologically, the decision is a throwback to the 1990s.

The planes are cut off from official spare parts supply after Western sanctions following the Russian war on Ukraine.

Partner China has just signaled that it could circumvent these sanctions and deliver parts to Russia – but the conversion of Aeroflot’s fleet is long overdue.

Aeroflot can use the equivalent of about three billion US dollars from state coffers for shopping. Money that will stay in Russia.

In addition to the Sukhoi Superjet New and the Irkut MS-21, Aeroflot wants to order a new Tu-214. The Tu-214 will be Aeroflot’s new “base model”, Russian Transport Minister Vitaly Savelyev announced in an interview.

Savelyev himself was the head of Aeroflot from 2009 to 2020 – and as CEO he always pushed for the development of a modern Airbus and Boeing fleet.

Aeroflot had given the Tu-214 a wide berth ahead of Savelyev – and eventually banned the Tu-204 predecessor from the fleet in 2005. Technically speaking, the Tu-214 was not a bad product when it first flew on March 20, 1996. – just more greedy and less economical than the A321 which is about the same size.

In the Russia of 2022, that no longer matters. “I think it is possible to regulate the cost of fuel at government level to ensure that airline profitability is not affected,” UAC chief Juri Sljusar said in April.

Collapse of an arena in Colombia: 4 dead and hundreds injured