Italy will go to the elections on September 25th 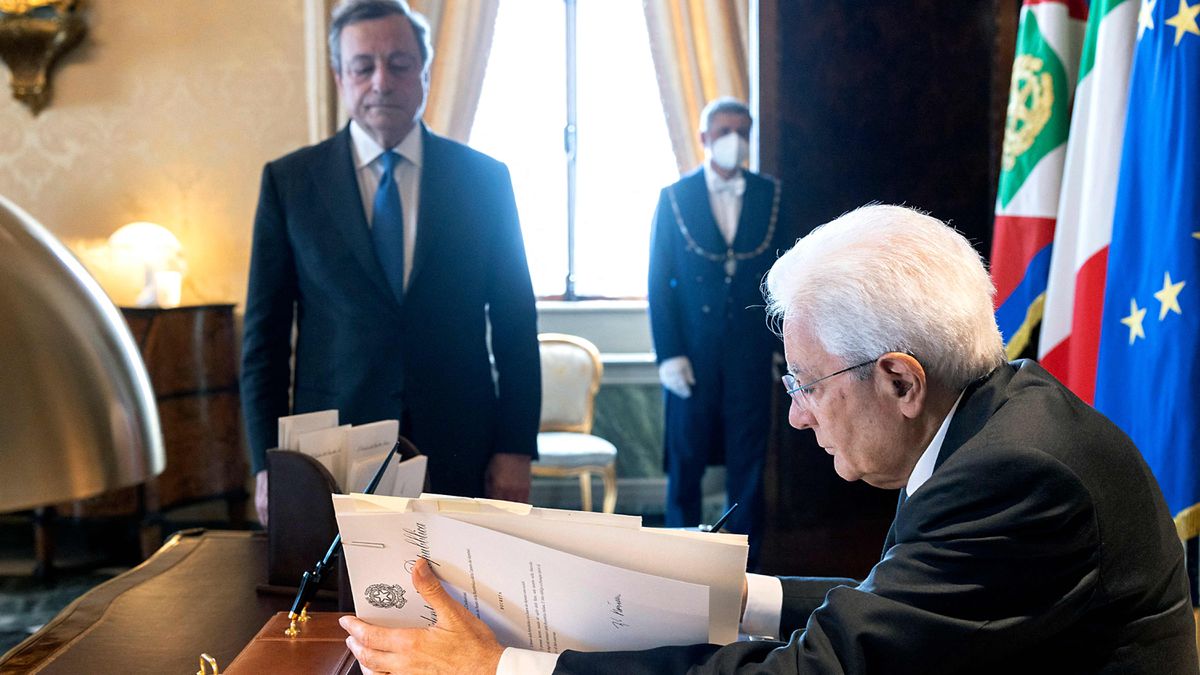 Italy has finally buried the productive Draghi era. The prime minister, who fell victim to the loss of support from members of his executive branch on Wednesday, announced his resignation on Thursday morning. Parliament avoided the process of a second vote of confidence, as indicated by Italy’s perfect bicameral system, and Draghi then went to the Quirinal Palace to meet Head of State Sergio Mattarella and present his resignation. This has been accepted by the President of the Republic, who has asked him to remain in office to manage current affairs. Italy will now begin an electoral process that will lead to general elections on September 25th. A dizzying scenario at the most delicate moment for Italy and for Europe.

Speaking to the press in the afternoon, the President of the Republic, Sergio Mattarella, announced that he had already signed the decree dissolving the chambers, a step before elections were called. “The early dissolution of the chambers is always the last choice, especially when there are so many commitments to be fulfilled for the good of our country, as at this time.” – such as its role in the war in Ukraine, the reforms agreed with the EU to receive funds from the reconstruction plan, or the anti-crisis measures – and demanded that the electoral frenzy should not distract the parties from these priorities.

Draghi appeared in the Chamber of Deputies after 9am this Thursday, where he thanked him and received thunderous applause. Visibly moved, he grabbed his favorite joke about central bankers, but this time he turned it on its head. “As you can see, sometimes a banker’s heart is involved.” Then he briefly initiated the process. “In view of yesterday’s vote, I ask that the sitting be adjourned to visit the President of the Republic and communicate my determination to him.”

Wednesday caused a kind of political short circuit that nobody had expected in the morning. Draghi appeared in the Senate willing to reverse his decision made six days earlier to tender his resignation. He did so, he said, due to strong popular support and enormous international pressure, which reminded him of the prominence Italy had gained on issues such as the war in Ukraine and outstanding commitments to the European Union. It seemed nobody wanted Draghi to go. According to a poll last weekend, only 3 out of 10 Italians would have preferred to go to the polls The stamp. So Draghi appeared in the Senate with a synthetic government program that he proposed signing to move forward. But self-destructive Italian politics unexpectedly erupted again.

The right-wing parties that were part of Draghi’s unity government, La Liga and Forza Italia, felt the scenario was too favorable to win a hypothetical election and overthrew the prime minister. Both parties withdrew their support for the executive on the pretext that they no longer shared an umbrella organization with the 5 Star Movement. And then her too grilling, who severely accused the Prime Minister of failing to meet their demands. A decision that can only be explained on partisan grounds, which will lead, among other things, to an implosion of Forza Italia, Silvio Berlusconi’s party, which is part of the European People’s Party and on Wednesday behaved like another of the Italian populist forces.

- Advertisement -
Share
Facebook
Twitter
Pinterest
WhatsApp
Previous articleJLo not getting along with Ben Affleck’s daughter? These photos show what the relationship looks like
Next articleThe most sensual photos of Carmen Villalobos, who today is one of the most desired single women in Colombia