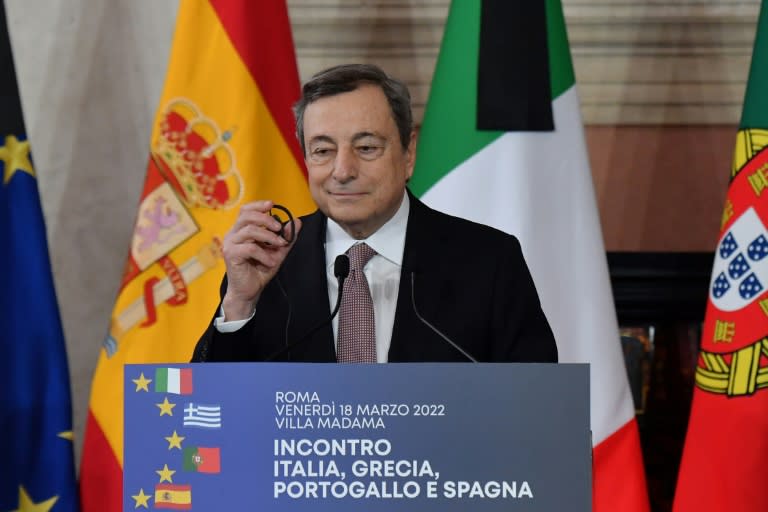 In view of the drastic increase in energy prices due to the Ukraine war, Italy wants to tax the additional profits of energy companies to relieve families and companies. “Let’s tax some of the extra profits that producers are getting thanks to the increase in the cost of raw materials and let’s redistribute this money to companies and families that are in great difficulties,” Italian Prime Minister Mario Draghi told reporters on Friday. journalists.

According to Draghi, the money raised will go to a new package of measures of 4,400 million euros to cushion the impact of high energy costs. It adds to the 16,000 million euros that have already been spent for this purpose in the last six months.

The new package of measures will also be financed by additional tax revenue due to rising energy prices. According to information from government circles, the government does not have to take out any new loans.

Other EU countries have also decided on measures to relieve consumers due to high energy prices. In Belgium and the Netherlands, for example, VAT on natural gas, electricity and thermal energy has been reduced; excise taxes on gasoline and diesel. In Hungary, energy prices have been capped since autumn.