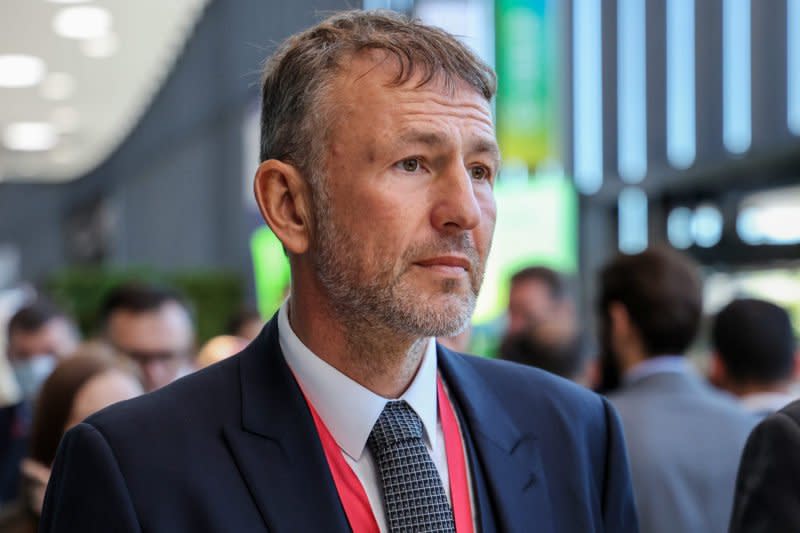 Italian authorities have detained another megayacht attributed to a Russian billionaire. The ship named “Sailing Yacht A”, valued at about 530 million euros, is moored in the port of Trieste. Officials from the Italian financial police arrested him on Friday, the Ansa news agency reported. Built by the German Nobiskrug shipyard, the yacht is believed to belong to Russian coal billionaire Andrei Melnichenko, who was placed on an EU sanctions list after Russia’s invasion of Ukraine. Italian financial police arrested a suspected Russian oligarch yacht last week.

A few days earlier, the Russian oligarch was placed on an EU sanctions list. According to the “Kurier” newspaper, Melnichenko’s yacht is said to be the largest sailing yacht in the world at more than 3,700 square meters. It contains, among other things, a home theater and a panoramic lounge.

According to Forbes, Melnichenko is one of the 100 richest people in the world and is believed to be a close confidant of Russian Prime Minister Vladimir Putin. Melnichenko had already established his company in Switzerland before the Ukraine war in 2015 to be safe from a conflict with Ukraine. That has come true this year. But that was not the only reason for the move: Melnichenko was investigated because he is said to have supported Russian paramilitaries in Crimea and Donbass, “Kurier” reports. In all, more than 600 Russians are believed to be on the sanctions list.