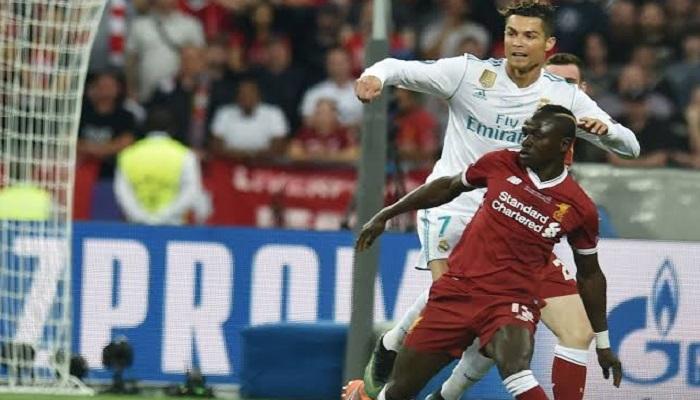 Senegalese Sadio Mane, a Liverpool star, has emerged in recent years as one of the most outstanding strikers on the European and even international scene.

Despite this, Sadio Mane seemed during those years a modest person, who rejected the luxurious life of world stars such as the Portuguese Cristiano Ronaldo of Manchester United, or the Brazilian Neymar da Silva, the French star of Paris Saint-Germain.

Ronaldo and Neymar are known for their enthusiasm for acquiring the most expensive luxury cars, watches and palaces of recent periods.

And the British newspaper “The Sun” quoted Mane’s response to a question about the possibility of living a life similar to that of Ronaldo and Neymar, where he laughed: “No, I only follow them on social media, and that’s everything”. enough.”

The Liverpool striker preferred not to criticize his teammates or talk about himself as better than them and explained: “I don’t want to give the impression that I’m a very critical person, but the truth is that there are values ​​in football.” that bother me because of the education I received”.

He continued: “Instead of criticizing, I prefer to get away from myself, the most important thing is not to change, and for me, as a child who comes from a small country, what I have achieved is a great achievement.”

It should be noted that Mané shares with Ronaldo, the top scorer in the English Premier League this season, with 12 goals, the same as the other Portuguese Diogo Jota, a Reds player, and 8 goals behind his Egyptian colleague Mohamed Salah, the top scorer of the competition.