It comes in the fall as a bus and a van. 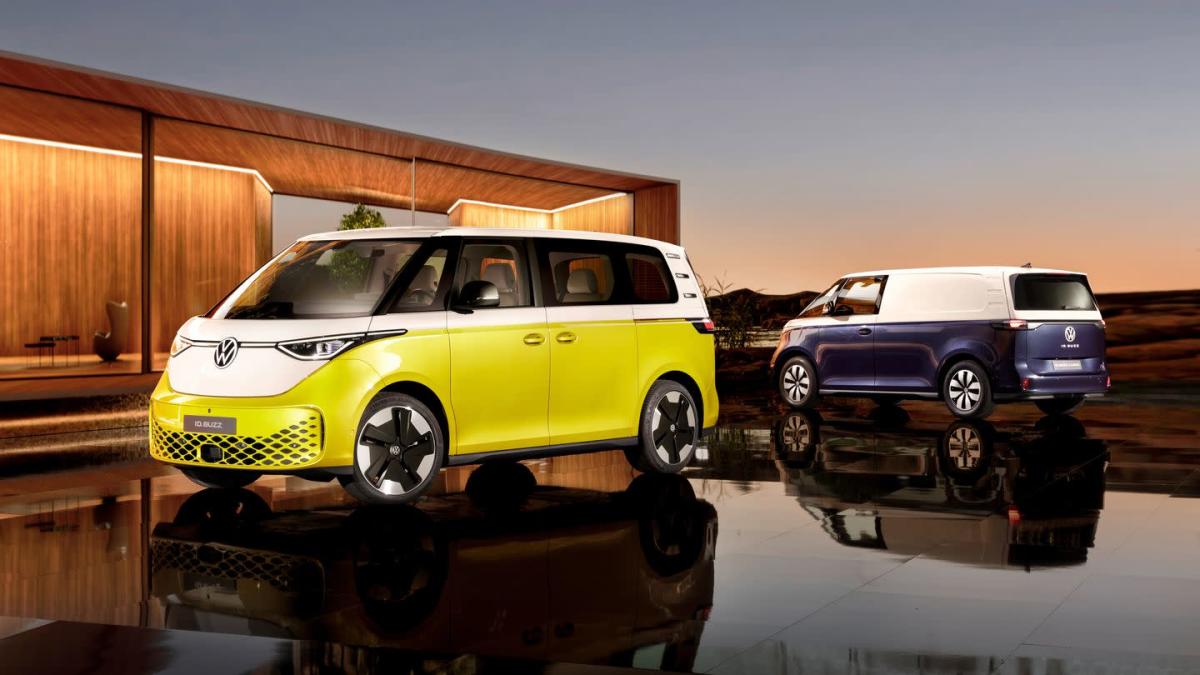 Wolfsburg/Hanover (dpa/tmn) – VW is electrifying one of its icons and bringing the ID.Buzz into series production five years after the study. The electric grandson of the legendary Bulli has now been presented in Hamburg. It should go on sale in the fall, then in two versions. In addition to the family-friendly ID.Buzz for children and families, there will also be an ID.Buzz Cargo in the spirit of classic transportation for retail and trade.

In the medium term, the Lower Saxony company is also planning an electric California with leisure facilities, continues the manufacturer. VW has not yet given exact prices. But VW estimated the initial edition at around €63,000 and the ID.Buzz Cargo at around €45,000.

Later, in addition to a long version and an all-wheel drive model, there will also be a basic variant of the bus, with which the starting price should drop below 50,000 euros, continues VW. Advance sales are scheduled to start in May.

For the electric transporter, VW has further expanded its MEB electric construction kit: the ID.Buzz measures around 4.70 meters and has a wheelbase of almost three meters. That’s enough for five seats and up to 1,121 liters of luggage space on the bus. The Cargo has 3.9 cubic meters of storage space.

Autonomy of more than 400 kilometers

Recently, manual authentication at suitable charging points is no longer necessary, because VW can now also use Plug & Charge. Furthermore, the ID.Buzz can be charged bidirectionally and thus serve as a buffer for the domestic power supply.

Later, VW wants to present at least two other drive variants: there will be a 50 kWh battery for a range of about 300 kilometers. And for those who need more power or traction, VW installs a second electric motor on the front axle, achieving 299 kW/406 hp.