Israel to Biden: Removing the Iranian Guard from the terrorist list is an insult and an erasure of reality 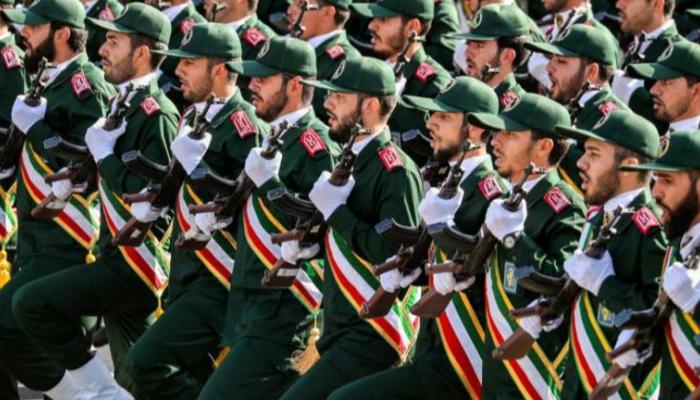 Israel reviewed Iranian Revolutionary Guards atrocities at home and abroad, calling the removal of the militias from the US terror list “an insult and a blurring of reality.”

This came in a joint letter to Israeli Prime Minister Naftali Bennett and his Foreign Minister Yair Lapid.

The two officials said in the text of their message, which was seen by Al-Ain News, that “the Iranian Revolutionary Guards is Hezbollah in Lebanon, Islamic Jihad in Gaza, the Houthis in Yemen, and the militias (loyal to Tehran) in Iraq.”

The message added: “The Revolutionary Guards are behind the attacks against US citizens and soldiers throughout the Middle East, including over the past year, and were behind the planning of the assassination of some high-ranking US administration officials.”

The letter noted that the Iran Guard “constitutes an important and integral part of the deadly oppression machine in Tehran, and their hands are stained with the blood of thousands of Iranians and they oppress the spirit of society there.”

And he considered that “the attempt to annul the definition of the Revolutionary Guard as a terrorist organization is an insult to the victims and the erasure of the documented reality supported by irrefutable evidence.”

She continues: “It is impossible for us to believe that the definition of the Revolutionary Guards as a terrorist organization will be rescinded in exchange for ‘a promise not to attack Americans.'”

In this regard, the two officials emphasized that “the war against terrorism is a task entrusted to the entire world. We believe the United States will not fail its closest allies in exchange for empty promises from terrorists.”

The message comes after it was reported on Thursday that US President Joe Biden’s administration is considering removing the Iranian Revolutionary Guards from the list of foreign terrorist organizations as part of negotiations on the nuclear deal.