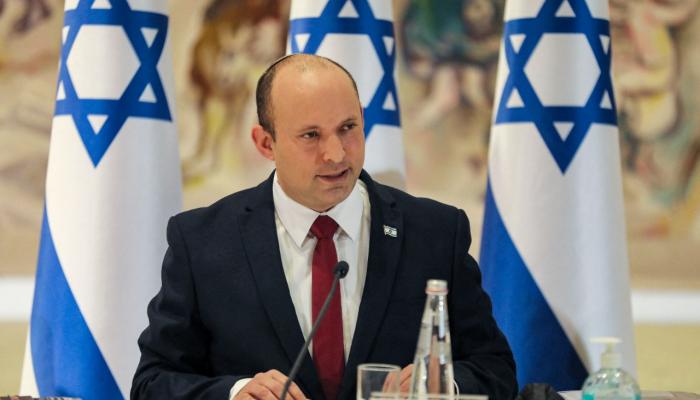 And the Israeli prime minister’s office said in a statement: “Prime Minister Naftali Bennett today held a session to assess the security situation, during which he presented an overview of the operational and intelligence situation in light of terrorist operations. that took place in the last few days.

He added: “The Prime Minister emphasized that the current situation is a new situation that requires preparation and adaptation of the security services to the emerging circumstances, where the extremist elements of the Arab society are targeted through extremist Islamic ideology and lead to carry out terrorist operations that claim human lives.

He noted that Bennett issued a series of directives, including “continuing the wide-ranging operational effort, through the implementation of a variety of tools (including judicial, economic, intelligence and digital) in all areas, including the implementation of investigative measures open and covert. , with the aim of preventing further incidents.” and the prosecution of people who helped carry out terrorist operations.

The directives include: “Strengthen the force of the security services, with a focus on areas of friction, immediately until Independence Day (at this stage), expanding the policy of carrying weapons by army soldiers in regular and reserve service.

It also includes: “The use of restraining orders and administrative detentions against terrorist elements in the corresponding cases, in which it will be possible to present an adequate production of legal evidence, monitor the discourse that circulates on social networks, and reveal the instigators. and potential terrorists and take the necessary measures against them.

The directives stipulate “maintaining and strengthening ongoing dialogue with public figures and opinion formers in the Arab community with the aim of maintaining stability, and continuing and expanding the campaign to confiscate weapons in relevant places by the Israel Police.” .

Last week, an Arab citizen of the Negev carried out a knife attack in the southern Israeli city of Beersheba, killing 4 Israelis before the attacker, who turned out to be affiliated with ISIS, was killed.