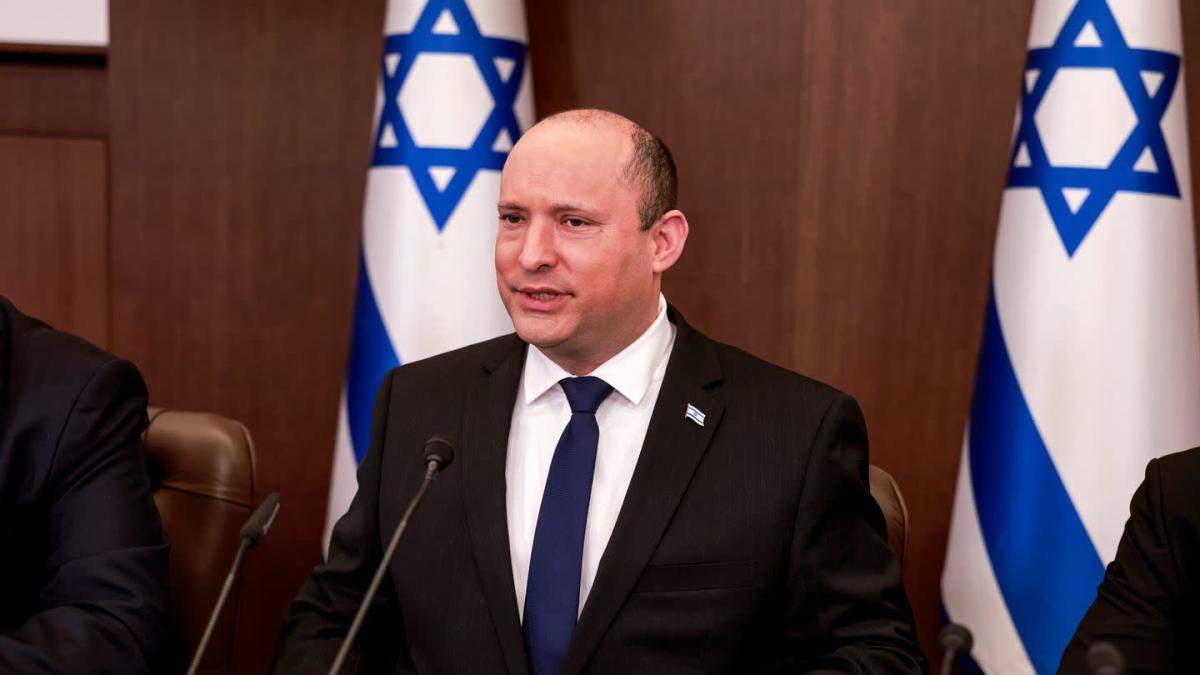 Tel Aviv (AP) — Israel has reintroduced a controversial law that prohibits Palestinians from moving, even if they are married to an Israeli citizen.

The law was finally approved by a 45-15 vote in parliament in Jerusalem on Thursday.

As Israeli Radio reported, the law is not only about security concerns, but also about maintaining a Jewish majority in Israel. Opposition Arab MP Ahmed Tibi condemned the law as “racist.”

In July, the young government of Prime Minister Naftali Bennett did not extend the law. The regulation was officially suspended. However, according to press reports, Interior Minister Ajelet Shaked, of the far-right Jamina party, has blocked family reunifications between Israelis and Palestinians.

In 2003, the Israeli parliament passed a law according to which Palestinians and residents of “enemy countries” could not acquire Israeli citizenship or residence permits through marriage. According to Israel, the trigger for the decision was a suicide attack in Haifa in March 2002, in which the assassin killed 17 people. He was said to be a Palestinian who had received an Israeli identity card through marriage.

As a result of the regulation, married couples in which one spouse is Israeli and the other is Palestinian can no longer legally live together in Israel. This regulation mainly affects Arab couples and has been extended every year until 2021.