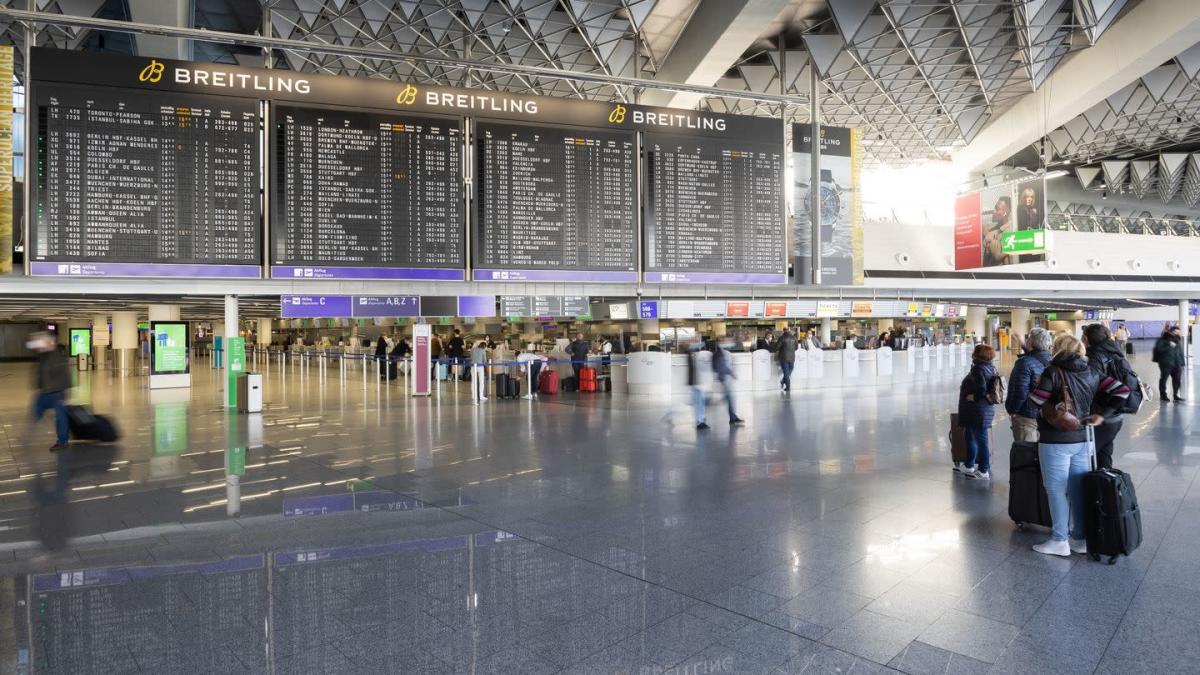 Karlsruhe (AP) – A 27-year-old woman was arrested at Frankfurt airport on suspicion of belonging to the Islamic State (IS) terrorist group.

The German, against whom there is an arrest warrant since November 2021, is said to be a follower of Salafist Islam and, among other things, has operated a donation network for female members of IS. On Saturday she was brought before the investigating judge of the Federal Court of Justice (BGH) and detained, the federal prosecutor said. According to the allegations, the accused traveled to Syria with her husband in 2013 and joined ISIS in early 2014 at the latest.

After her husband – the nationality of the IS fighter, who was born in Germany, was not disclosed – was killed in battles on behalf of the terror organization in 2015, she married two other IS fighters in a row and lived in Iraq and Syria. until the end. early 2019 in various places under IS rule. “She ran the joint home and was paid by the Islamic State,” according to the federal prosecutor.

Alleged Money raised for IS members

After his arrest by Kurdish forces in early 2019, he actively raised money for IS members in refugee camps in a refugee camp in northern Syria. She was also the contact person between the fundraisers in Germany, on the one hand, and the female ISIS members who would receive support in Syria, on the other.

In late 2019, he is said to have married a higher ranking IS member as his second wife and continued to provide financial support to IS members. She was in Turkish custody from 2020 until her return to Germany. The woman was arrested on Friday.