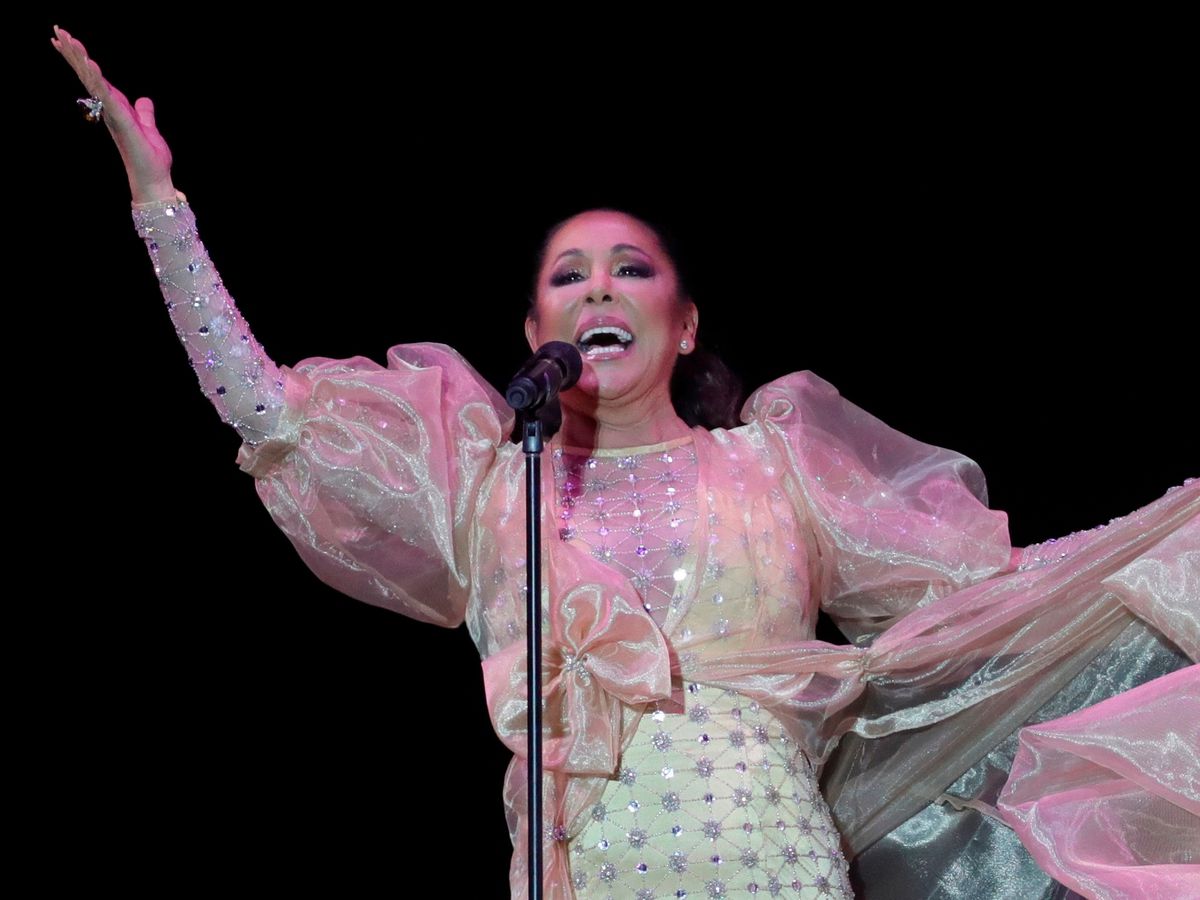 Singer Isabel Pantoja will be the guest of honor in one of the leading actors Madrid Pride Celebration Events (MADO), which will take place from Friday 1st to Sunday 10th July. The Sevillian Tonadillera will take the stage on the 8th during the Mr. Gay 2022 gala in Plaza de España, according to the presentation of MADO by the President of Diversa Global, Juan Martín Boll, this Tuesday at the Thyssen Museum. Not only will he receive an award, but he will also sing some of his most popular songs.

Mr. Gay, a competition dedicated to “Asserting Sexual Freedom, Defending LGBT Rights and Spreading Pride,” celebrates its 15th edition this year. The closing gala, where Mr Gay Spain 2022 will be chosen from among the representatives of the 14 finalist autonomous communities, will be presented by Luján Argüelles and Omar Suárez, in special collaboration with Javier Penedo and Andrea Sánchez of LOS40 Classic. The party will previously feature guest DJs and artists from the LOS40 family and performances by artists such as Lérica, Cristina Ramos, Mirela and the representative of Romania at Eurovision WRS with their theme Call me, among other.

As with Ana Belén, the directors of the competition, Juan Martín Boll and Nano García, will present the special prize of the competition to the singer, who celebrates her 50th anniversary on stage this year, “for her support of the group and for being one of the most admired divas and being artists” from the LGTBI world. In her concerts, La Pantoja usually dedicates her song to the gay audience Fall in love. “The Tonadillera will not only receive the award for their career and their proximity to the LGTBI collective, but a big surprise is planned,” says the organization, which is why it is expected to sing some of its most famous songs.

“Mr Gay Spain is one of the highlights of Pride, the competition makes visible different realities of the group through the personal stories and overcoming of the finalists who meet at the closing gala,” says the organization. The competition runs social campaigns like #StopLGTBIfobia and #HazteVisibleEnTutrabajo every year and this year launches #OrgulloEnMiPueblo, a slogan to make the LGTBI community visible in rural areas. “Stigma, invisibility, one’s own family or gossip are issues that LGTBI people who do not live in a big city face more often. In many cases, this leads them to pack their bags and leave their village,” the organization denounces.

The presentation of this year’s MADO program was controversial. Two councilors of the PP, José Fernández “Mayor-President of the Centro and Salamanca districts” and Almudena Maíllo “in charge of Tourism”, have left the law in protest at the criticism made minutes earlier by the President of the National Association of Lesbians, Gays, Transsexuals, Bisexuals, Intersexuals (Felgtb), Uge Sangil, to the Councilor José Luis Martínez-Almeida. “He’s not everyone’s mayor,” Sangil assured, citing the absence of the rainbow flag on City Hall’s balcony.