Is the end of dinner near? 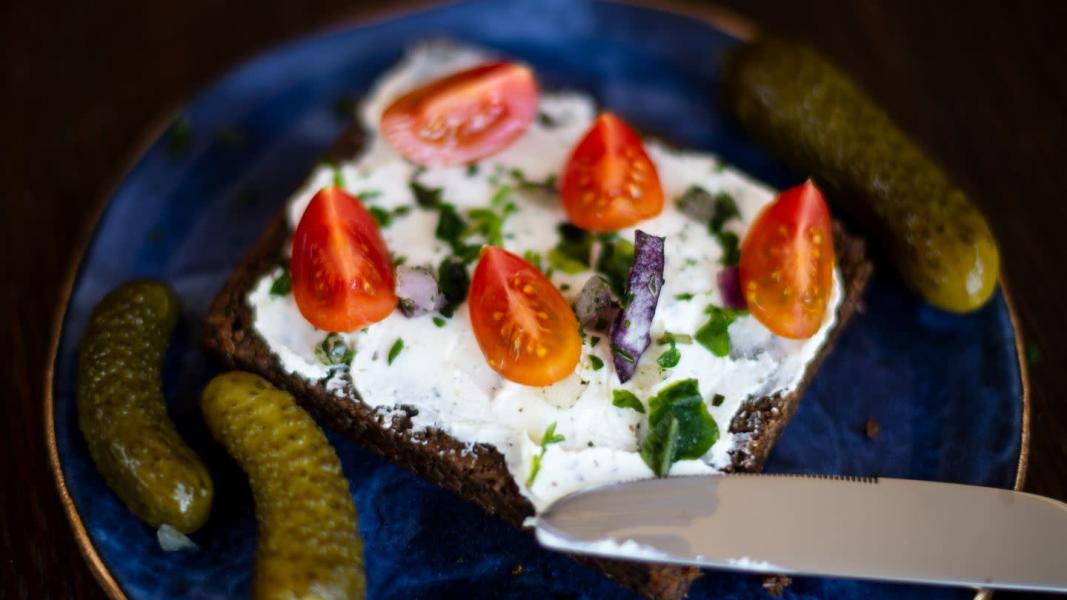 Berlin (dpa) – “Abendbrot” is often called dinner in Germany. It is consumed between 17 and 19 hours. This is also explained in German travel guides or books on German as a foreign language.

But in the modern world of work and the globalized era of low-carb dining — that is, the recommendation of many nutrition experts to eat low-carb at night — the lunch of sliced ​​bread with deli meats may disappear. Is dinner imminent? Is it twilight now?

In any case, the sausage industry is slightly alarmed. However, the growing range of vegan and vegetarian meat substitutes is not a cause for concern, as one might think. “We can make sausages from a mass of raw materials. Whether there is meat or peas is secondary,” said Sarah Dhem, president of the BVWS (Federal Association of German Sausage and Ham Producers) recently from the “Neue Osnabrücker Zeitung”.

“The time of gluttony is over”

The change in eating habits as a whole is more important. Instead of lunch or dinner with sausages, more and more dishes are being served. The sausage industry is in the process of repositioning itself, Dhem said, with a view to declining meat consumption. “The time of gluttony is over.”

In countries like Spain and Greece, where Germans like to go on vacation, dinner is usually hot, and also later than in Germany. The bread with sausage and cheese is considered there at most as a starter and not as a full-fledged meal that you finish quite Teutonic in time for the evening news.

According to cultural scientists, the German custom of having a cold meal in the evening dates back to the 1920s. At the time, industry increasingly dominated everyday life, in contrast to the more agricultural structures in countries like Italy and France. There were more and more canteens in the factories. Those who ate there at lunch often no longer wanted a hot meal in the evening. As work became less physically demanding thanks to technology, many preferred it to be lighter at night: bread, sausage, cheese, a little raw food, that’s all.

After the war, the dinner became even more popular. At that time, the number of employed women also increased. Dinner made quickly became a tradition in many families. By the way, the sandwiches in the evening were never boring. Germany is known to be proud of hundreds of types of bread and sausages, often decorated with pickles, radishes or hard-boiled eggs.

A life without a liver sausage sandwich at night

However, millions of Germans today live without a liver sausage sandwich in the evening: the trend away from cold sandwiches is clearly recognizable from Sylt in the north to Allgäu in the south.

Allensbach’s study “So is(s)t Deutschland” for the food company Nestlé revealed that the weeknight dinner has become the most important meal for many people. In 2019, 38% mentioned dinner as the main meal of the day, compared to a third of the population ten years earlier.

The coronavirus pandemic, which has left millions working from home for months, has allowed many families to gather in the middle of the day. But experts don’t see a real revival of lunch despite working from home. Nestlé spokesman Alexander Antonoff says that everything indicates that the megatrend towards a hot main meal in the evening will continue. The evening social campfire fits more into the increasingly unstructured daily life of millions of households in Central Europe.

Despite all this, artist and university professor from Gießen Ingke Günther does not believe that the once-popular dinner party will completely disappear in Germany. However, it has lost its dominant role for decades: “That’s because the realities of work and life have become more diverse. But for the elderly and families with children, dinner often remains the norm.” And in some urban settings, where organic bakeries have developed a new bread culture, there is a conscious return to dinner.

Günther describes herself, among other things, as a “super-investigator”. She says, “The concept of sitting around the table together and making your own bread is just amazing. The images of dining together are very much alive in many people’s minds, even if it’s only celebrated on weekends.”