Is the driest and sunniest March since 1881 approaching? 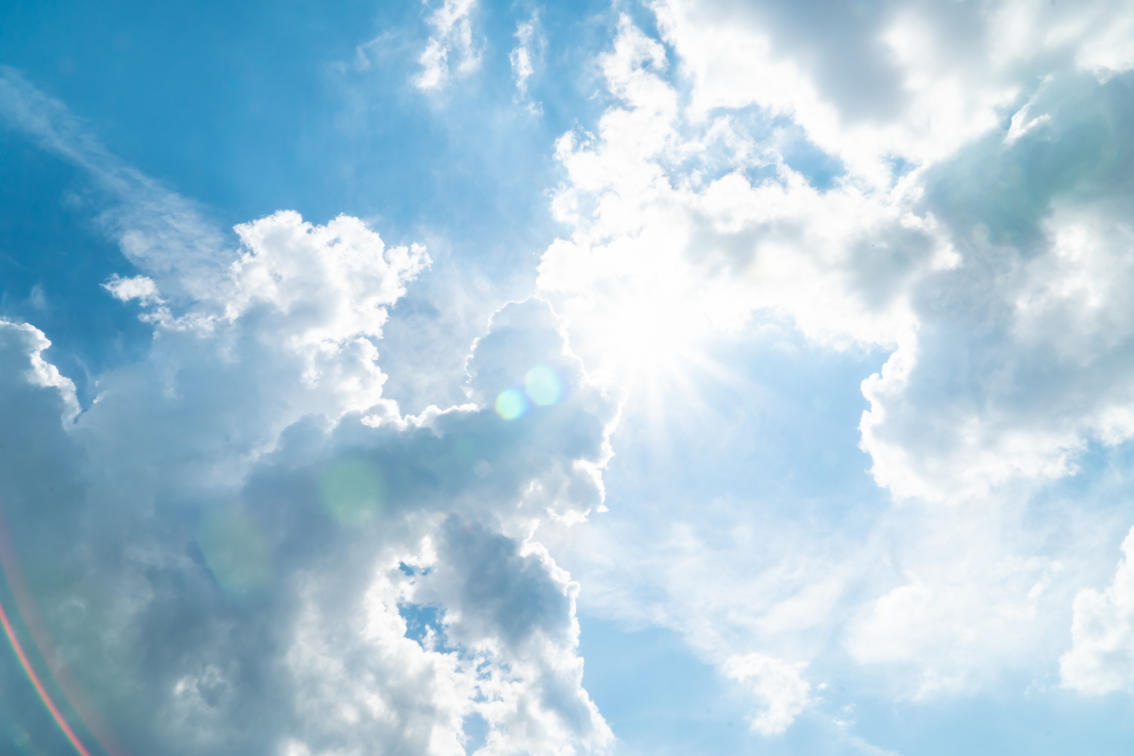 From the middle of the week it will be sunny in Germany and it will remain dry. It is currently not possible to say for how long. However, if the sun and drought continue until the end of the month, it would be the drought of the century: March has never been this dry and sunny since 1881.

From Wednesday the sun can prevail everywhere again. The drought will continue and maybe even until the end of the month. March already met more than 97 percent of its sun target yesterday. It could be the sunniest and driest March since 1881.

Will the 20 degree mark be reached for the first time?

“What a weather this March. Extremely dry and sunny,” Qualified Meteorologist Dominik Jung, managing director of the weather service Q.met, tells the weather portal wetter.net. Temperatures are now slightly above the long-term average – it’s slowly getting warmer and warmer. On Wednesday and Thursday, the 20 degree mark could be reached or even exceeded for the first time this year. Yesterday it was just over 18 degrees in the west and southwest, it was a fantastic Sunday.

Today, however, there will be some rain in the west and center and tomorrow the first clouds will move over the country from North Rhine-Westphalia, Saarland and Rhineland-Palatinate, bringing some rain. 10 to 15 liters of precipitation are possible over the center of the country. But this is the rain that nature and agriculture urgently await there: everything will bloom, especially since from Wednesday it will be very hot, sunny and dry again.

This will continue in the next few days

Monday: 9 to 16 degrees, some rain in between, otherwise dry with sunshine

Tuesday: 9 to 16 degrees, rain in the middle, otherwise dry and friendly

Although it will be sunny from Wednesday, BUT the sun is quite cloudy from time to time, because the Saharan dust in the air partially blocks the sunlight.

The dust of the Sahara is back, and en masse

Yes, it’s back: the dust of the Sahara and en masse! From tomorrow he will arrive in Germany from North Africa via Spain and France and will stay with us until the weekend.

If some rain falls in the middle of tomorrow, the dust may be washed out of the atmosphere there. This is called blood rain, because the rain turns a little brown. Consequently, the car wash day is announced no later than Wednesday.

It is not possible to say today when the general weather situation will change. Several rivers are already with low waters. In Worms, for example, the Rhine has already dropped below the 1 meter mark and continues towards low tide. Lake Constance is now also increasingly struggling with water scarcity and this at a time when the rivers and lakes should be filled with melting snow.

“Hopefully this doesn’t bode ill for the coming summer of 2022,” explains meteorologist Jung.

In the video: The worst drought in 15 years: Portugal and Spain demand help from the EU