Is the dream of clean and unlimited nuclear fusion energy within reach? 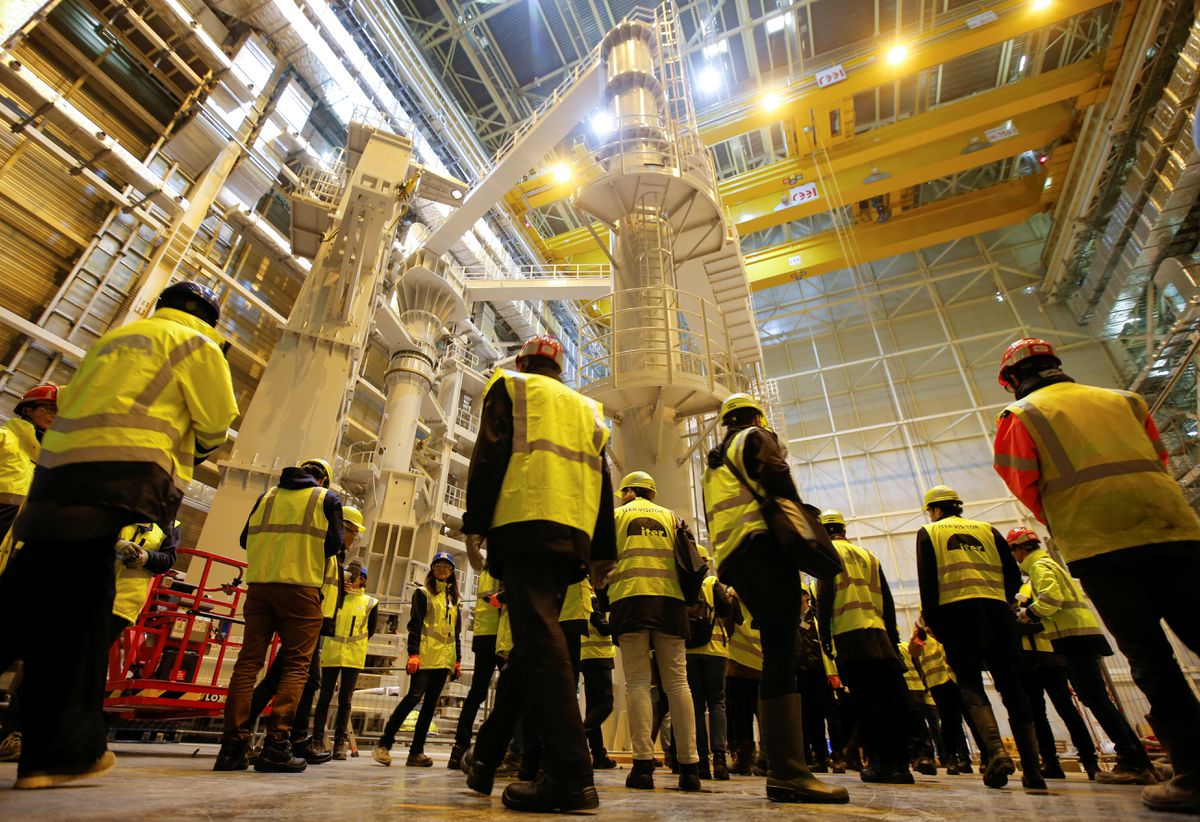 The sun has fueled life on earth for millions of years, generating light and heat through nuclear fusion. With this amazing capacity and longevity, there seems to be no better way to generate energy than to mimic the nuclear processes that occur in our stars and those of other planetary systems. The purpose of nuclear fusion reactors is to replicate this process by fusing hydrogen atoms to create helium and produce energy in the form of heat. Sustaining this process over time and at the scale required would mean that it would be possible to produce a safe, clean and almost inexhaustible source of energy.

The search began decades ago. But could the joking comment “nuclear fusion is still 30 years from reality” be getting old? Some experts are confident that this is the case, motivated by the transcendental scientific advance that has been made in a nuclear fusion experiment in late 2021. The success was achieved at the Joint European Torus (JET) research facility in Oxfordshire, UK, in a gigantic donut-shaped machine called a tokamak.

Inside, superheated gases called plasmas are created, in which fusion reactions take place that contain charged particles held in place by strong magnetic fields. These plasmas can reach temperatures of 150 million degrees Celsius, which is immeasurable when you consider that the temperature at the center of the sun is ten times lower.

The energy generated only lasted five seconds, but the goal is to achieve a sustained response

With a reaction lasting five seconds, the researchers from the EUROfusion consortium released a record-breaking 59 megajoules (MJ) of fusion energy. The value, which is almost three times the previous record of 21.7 MJ set at the same facility in 1997, is considered “the clearest demonstration in the last 25 years of nuclear fusion’s ability to produce safe, sustainable energy .and low emissions. Here you will find more information about the successful nuclear fusion experiment at JET.

The results have provided a strong impetus for the next phase of nuclear fusion development. A more advanced and larger version of the JET known as ITERS (meaning “the road” in Latin) will be built on a 180-hectare site in Saint-Paul-lès-Durance, southern France.

The purpose of ITER, in the construction of which 35 countries including the EU are involved, is to further develop and specify the concept of fusion. The forecast was that this machine, one of the most complex ever built, would generate its first plasma in 2025 and be fully operational in 2035, but the project’s research staff expect some delays due to the pandemic.

The JET results represent a milestone, according to Professor Tonny Donné, director of the JET program. Eurofusion project, a consortium bringing together 4,800 specialists, students and institutions from across Europe. “This is significant progress, the biggest in a long time,” he said. ‘All models have been validated and this has greatly increased our confidence that ITER will work and achieve its goal.’ Since the energy generated in the JET only lasted a few seconds, the goal is to extend this duration and achieve a reaction that produces energy sustainably.

The results were the culmination of years of preparation and, as Professor Donné explained, one of the most important developments since 1997 was the modification of the inner wall of the JET chamber.

The wall used to be made of carbon, but it proved too reactive to the mixture of deuterium and tritium, two heavier isotopes, or forms of hydrogen, used in the fusion reaction. This formed hydrocarbons that isolated the tritium fuel in the wall. The overhaul, which retrofitted 16,000 components and used more than 4,000 tons of metal, replaced carbon with beryllium and tungsten to reduce tritium retention. This allowed the team to significantly reduce the amount of trapped fuel, which contributed to the success of the recent fusion experiment.

In preparation for the next phase of the epic fusion journey, changes to JET ensured its configuration matched ITER’s plans. On a more distant horizon, the next step towards ITER will be a demonstration facility known as DEMO which, after feeding electricity into the grid, will make fusion power plants a commercial and industrial reality.

‘ITER can generate ten times more fusion energy than is needed to heat the plasma,’ Professor Donné remarked. “But as a test facility, it will not feed any electricity into the grid. For that we need another device which we call DEMO. This really brings us closer to the starting point of the first generation of fusion power plants.”

According to him, it is realistic to expect that the DEMO, which is expected to feed 500 megawatts (MW) into the grid, will start around the year 2050. “We hope that we can apply what we have learned and build the DEMO faster than ITER,” he said.

However, there are other important challenges to be overcome before nuclear fusion can take place in the traditional way. One is that deuterium is abundant in seawater, but tritium is extremely scarce and difficult to produce.

Therefore, the researchers plan to develop a way to generate it in the tokamak, through “fertile modules” containing lithium. The underlying idea is that hyperenergetic neutrons from fusion reactions interact with lithium to create tritium.

Professor Donné says nuclear fusion could be a crucial source of green and sustainable energy in the future. “I would say it’s important,” he explained. “I am not convinced that before 2050 we can get rid of carbon dioxide only with renewable energy, so we need alternatives.”

And although he says that the current method of generating nuclear energy through fission is becoming safer, fusion has very important advantages. Those participating in the ITER program speak of Advantages such as the absence of the risk of nuclear fusion They add that nuclear fusion produces no permanent radioactive waste and that reactor materials can be recycled or reused for a period of 100 to 300 years.

“Without a doubt, it’s a lot safer,” Donné said. Referring to the stigma attached to nuclear power, Donné said, “What we see when we interact with the public is that very often they haven’t heard about nuclear fusion, but when we explain the pros and cons, think.” I think people are much more accommodating”.

When asked about Lev Artsimovich, who has been dubbed the “father of the tokamak,” Donné says, “Artsimovich always said that fusion would be there when society really needed it. If we manage to get it up and running and running, we will have a clean and very safe source of energy that will power us for thousands of years.”

The research described in this article was funded with EU funds. Article originally published in horizonEuropean Union Research and Innovation Journal.