Is Spain at the forefront of the hydrogen revolution? 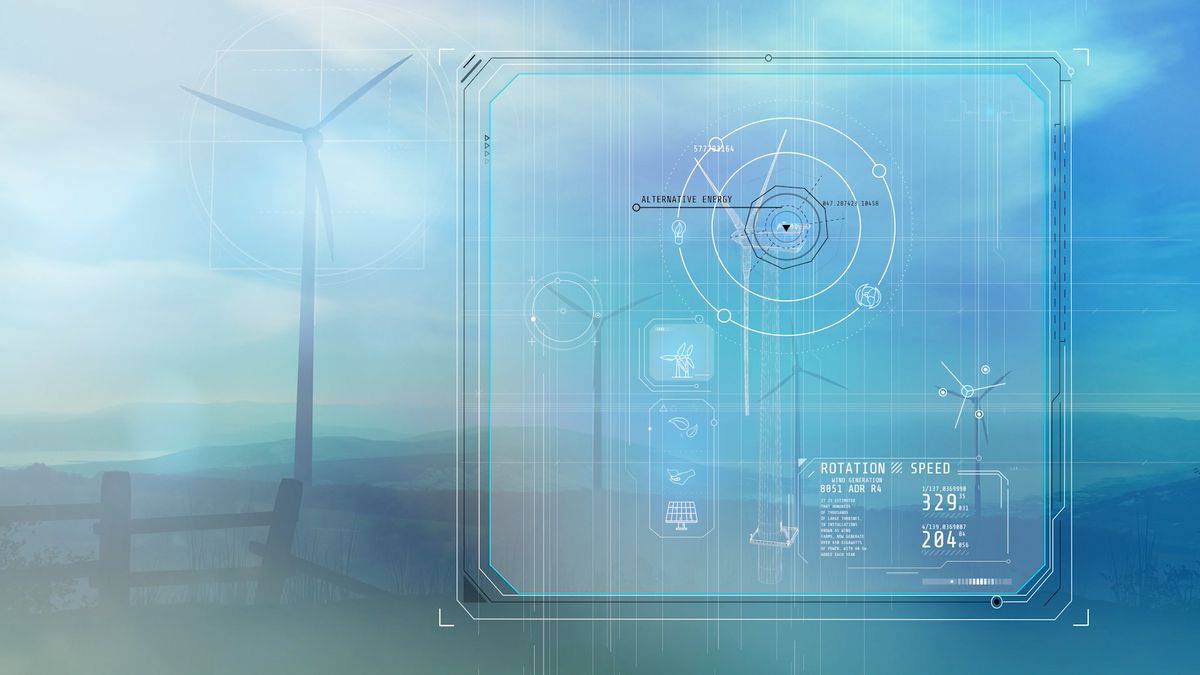 It is well known (and necessary) that the future lies in renewable energies. These types of energy sources promise us a plentiful, clean, and cheap supply. But there’s a downside that slows the transition: you need a backup source, usually a fossil fuel. Natural gas for example. A scenario that could soon change. All thanks to a new, inexhaustible and clean fuel that is attracting the attention of companies and governments around the world and whose revolution has already begun: we are talking about green hydrogen.

Hydrogen is the fifth most common chemical element in the entire universe. But on planet Earth it is only integrated together with other molecules. For example, together with oxygen to create the juice of the planet: water. Or together with carbon to form hydrocarbons such as gas, coal or oil. This means that in order to be able to use it, hydrogen has to be separated from the other elements. And the process is by no means easy. On the contrary: It is complex and expensive and requires a lot of energy. Until now, hydrocarbons have been used for this, making hydrogen a not exactly clean element.

However, technological developments in recent years have made it possible to replace hydrocarbons with renewable energies. The result is so-called green hydrogen, a fuel developed from clean energy that could power industry and power all types of engines: from cars to large cargo ships and airplanes. In this way, the smoke from the chimneys and exhaust pipes would be replaced by water vapour. Its advantages, in addition to cleaning, include its storability, its versatility and the possibility of transport.

Your presence in Spain

For all these reasons, it is no pipe dream that the European Union (EU) hydrogen strategy plans to invest more than $400,000 million in this technology by 2030. And Spain has fully entered this race. The call was launched by the Executive in 2020 Hydrogen Roadmap: a commitment to renewable hydrogen, which sets a number of national targets for the end of this decade. These include reaching 4 GW of production capacity, ie 10% of the total capacity in the EU, or that 25% of industrial hydrogen consumption comes from renewable sources. In addition, the Strategic Economic Recovery and Transformation Project (PERTE), approved last December, allocates 1,555 million (which will mobilize another 2,800 million in private capital) for the development of renewable hydrogen, with the aim of consolidating a project that will leadership of Spain.

On the other hand, practically all the major Spanish energy groups have dozens of hydrogen-related projects under way. In fact, almost 40% of the 5,200MW of hydrogen projects announced across Europe up until last summer are in our country, according to Bank of America data.

What challenges must now be mastered in order to convert hydrogen into a conventional fuel? What can this mean for Spain? Could it eventually replace Russian gas? To learn more about all these issues, don’t miss the latest video from If I had knownthe financial information channel of Mutuactivos.