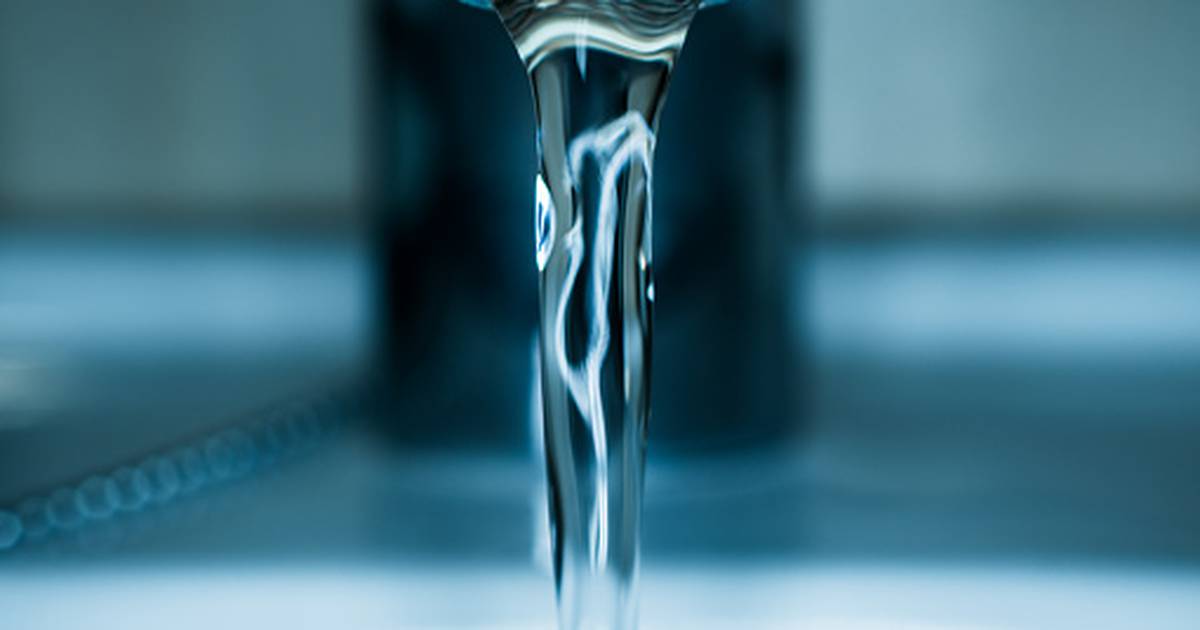 The roadblocks to enter or leave Quito have caused the shortage of food products, gas and, now, it also endangers the drinking water service. In the statements of the mayor of Quito, Santiago Guarderas, it was clarified that there are specific circumstances that are beyond our control.

The mayor clarified that the stopping of vehicles that must transport chemical treatments for drinking water could not enter the city. nurseries He pointed out that the incident was reported to law enforcement, while the sewage treatment plants are guarded by police and metropolitan officers.

“I want to call people who do not take into account that these circumstances could seriously affect people’s health and life,” Guarderas warned.

While the Metropolitan Drinking Water and Sanitation Public Company, Empmaps-Agua Quito, reported that Guayas’ truck is near the capital.

The transport carries supplies of aluminum sulphate and chlorine gas, compounds that are part of the treatment of vital fluid.

However, the entity has confirmed that since these are reserves, the operation will not be affected at this time. Currently, the processing in the factories is carried out normally under quality standards.

“We are working with law enforcement to facilitate the arrival of the aforementioned vehicle,” they finished.

nurseries He also said on Wednesday that he had filed several complaints for degradation of public property, destruction of cultural heritage property and for usurpation and simulation of public functions, following acts of vandalism and violence provoked by the national strike.

“Currently, there are 10 complaints and over 1,500 traffic penalties, imposed by road closures, administrative reports and COIP violations”wrote.

The Municipality of Quito presented to the @FiscaliaEcuador several complaints for degradation of public property, destruction of cultural heritage property and for usurpation and simulation of public functions, following acts of vandalism and violence committed during the national strike. pic.twitter.com/Tt9j7ye8pK

- Advertisement -
Share
Facebook
Twitter
Pinterest
WhatsApp
Previous articleBolaños, for making electricity companies pay more because they have “exorbitant” benefits
Next articleAmazon is working on a technology for Alexa that will restore the voice of the deceased