Is it still important to have an antivirus? 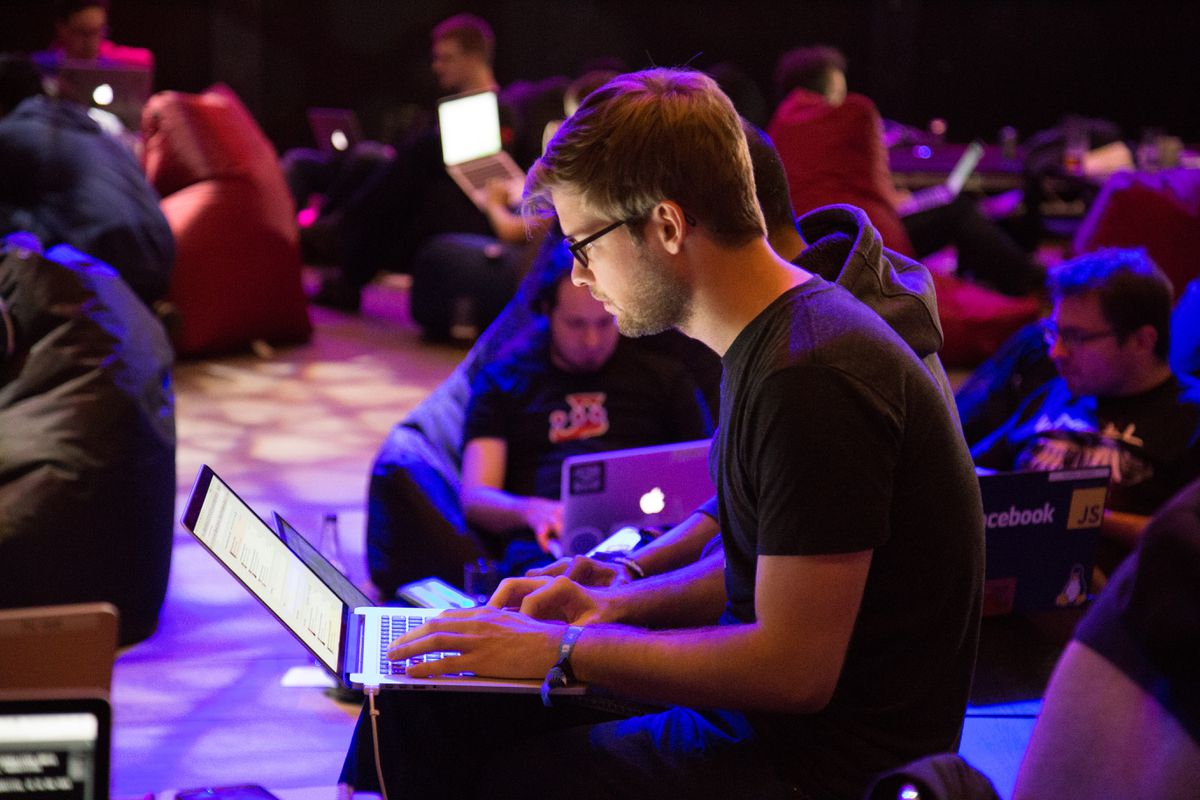 Half a century ago, the first computer antivirus program in history was programmed: Reaper (mower) to deal with creeper (creeper), the first virus. Since then, threats have evolved as technology invaded our daily lives. Antivirus programs have tried to adapt to the challenges that arise, but their complexity requires that users cannot simply delegate to a protection tool, but must actively play a role and take precautions while using their tools. “A lot of people think that paying for an antivirus will automatically protect them, but that doesn’t have to be the case. You will not be protected by investing in it,” says Josh Brunty, digital forensics professor at Marshall University (West Virginia, USA).

Ángela García Valdés, Cybersecurity Technician for Citizens at the National Cybersecurity Institute (INCIBE), insists that “on all our devices, even smart TVs (Smart TV)” agrees, however, that ”this does not mean that we have insured everything. We must continue to use the Internet safely and responsibly.” This responsible use includes passwords that are difficult to guess, two-factor authentication where it can be activated, downloading applications only from official stores (Play Store and App Store, depending on the operating system ) and avoiding access to unreliable websites.

“The antivirus will solve problems that are not complex attacks, but if it eliminates a simple virus that can one day embitter you, it is already worth installing it,” explains Javier Tobal, expert in cybersecurity and computer courts. “How much effort does it take to install an antivirus program? It takes two seconds,” he emphasizes.

However, some experts such as Josh Brunty believe that the system that software companies include by default, such as Windows Defender, is sufficient if additional protections are implemented, so installing a third-party antivirus is not essential, let alone a paid version, as the threats have evolved so much that it is really important to understand them.

The companies of software Antivirus defends that its products offer “additional layers of security to those that the operating system itself has,” as explained by Josep Albors, research and awareness director of computer security company ESET in Spain. “They always give you the option to buy one for a fee; There will be a reason…” he suggests. This extended version usually includes the ability to get technical support in the same language and from the same country almost anytime, patching or remote management functions. Albors regrets, “This service is rarely appreciated until something happens.”

Brunty warns that if you enlist the services of an antivirus, you “may be duplicating what you already have, something that’s already built-in (as in the case of Defender), at least if it’s properly enabled”. However, Albors points out what happens to the native tools used by attackers to achieve their goals: “They are not malware or viruses, are tools that Windows itself has, for example, and that are used in many attacks, more and more every day. How do you recognize that? With Defender no, but with analysis tools and detection of malicious actions”. And he adds: “Perhaps it is much easier for an attacker to bypass a system integrated into the operating system itself than a third-party system specialized in cybersecurity.”

Europe is the second largest region with the largest antivirus market share, behind the United States, according to the 2021 Global Antivirus Software Market: COVID-19 Growth and Change report,” by ResearchAndMarkets.com. This market moved more than €3,000 million in 2021, according to the same report, and business is expected to grow to $4,300 million in 2025. According to a study by Security.org, more US households that pay for antivirus software than those that have a free version installed, by nearly 10 million. The same company estimates that 8.9% of users with a free version were affected malware in 2021, while that number stood at 7.4% of those who had a paid one.

According to the same study, three out of four users in the US continue to use an antivirus program, even though more and more software companies are offering the service, such as B.Microsoft. For Javier Tobal, the technology’s antivirus service “performs very well in independent analyses, just like that of the MacBook. The good thing is you turn it on and forget it, and it doesn’t offer much less protection than the others.”

Valdés recalls that antivirus programs “offer much more services: they serve as firewalls, they contain filters anti spam, optimize computer performance, some analyze web addresses and even parental control tools. So each user needs to see what they want or need.”