Is coal back now? Internal government figures show what it would take to replace Russian gas 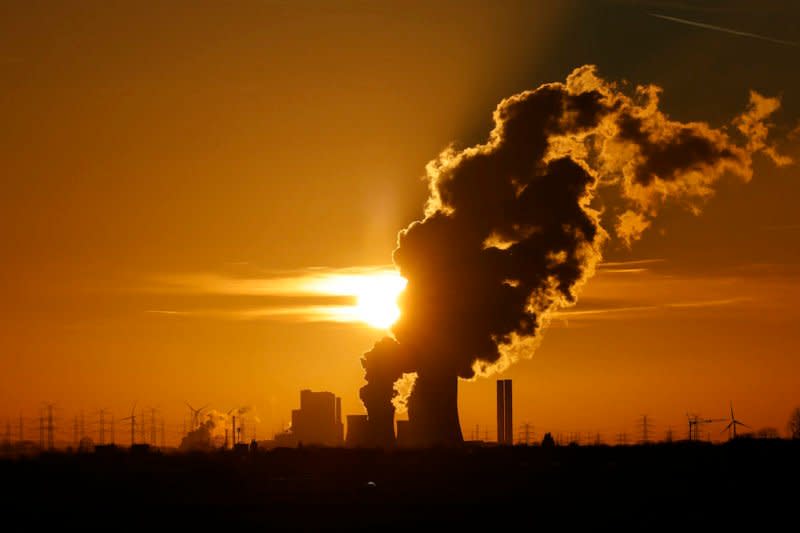 Germany is in a deep energy crisis. On the one hand, because in reaction to Russia’s war against Ukraine, natural gas prices have skyrocketed, putting a heavy burden on industry and consumers. On the other hand, because Germany is heavily dependent on Russia for natural gas: 55 percent of the gas used in Germany comes from Russian exports.

The federal government has announced that it wants to free the country from this dependency on Russia. “Every day, indeed every hour, we say goodbye to Russian imports,” the Minister for Climate and Economy told the “Frankfurt Allgemeine Sunday newspaper” last weekend. Germany could become independent of Russian coal and Russian oil this year; “It’s more complicated with gas,” Habeck said.

Energy industry figures and analysis that are circulating in government circles and seen by Business Insider show just how complicated it is.

Therefore, the total demand for natural gas in Germany is 870 terawatt hours (TWh) per year. Almost 480 TWh are covered by Russian gas. Analyzes discussed within the government show that it would probably be reasonably possible to replace this mass of natural gas from other sources in the short term. But replacing them in the long term would be a task that would take many years, which could also involve the use of climate-damaging energy.

It is expected that a delay in coal phase-out, which was previously planned until 2030, could replace up to 80 TWh of Russian natural gas in power production. Indeed, Economy Minister Habeck had not ruled out earlier this month that German coal-fired power plants would have to run longer to ensure the country’s security of supply. However, no concrete decisions have been made so far.

Further long-term savings potential in Russian natural gas demand is seen in further accelerated expansion of renewables. Here, too, up to 80 TWh of power from natural gas could be replaced by 2030, based on the assumption. The crux: The expansion of renewable energy planned by the traffic light government is already a “task of the century” that is difficult to achieve (O-Ton Habeck) – it is questionable whether an expansion of wind and solar energy can be completed even faster than planned so far.

The third measure on the consumption side is the largest switch from gas heating to heat pumps in Germany. It is said that up to 50 TWh could be saved here. But as with the expansion of renewables, the same applies to switching to heat pumps: it takes money, time and manpower. The full saving effect could not take effect until 2030.

However, the really great potential to replace Russian natural gas lies neither in coal nor in renewable energies. The stoplight government has already announced plans to build two new terminals for the import of liquefied natural gas (LNG). Internally, it is expected to replace up to 200 terawatt hours of power output from Russian natural gas. In addition, 200 TWh could be saved through expansion and increased use of hydrogen.

However, building LNG terminals and expanding hydrogen infrastructure will take years. The full effect of the measures may not materialize until the end of the decade. Deliveries through the new LNG terminals to be built could only start after 2025, according to analyzes circulating within the government. The situation is similar with the use of biogas (savings forecast: up to 40 TWh of natural gas) and the expansion of intra-European gas trade (savings forecast: maximum 80 TWh of natural gas).

Coal, liquefied gas and an emergency plan would be needed for short-term relief

However, the attack on Ukraine has highlighted the risk of Germany’s dependence on Russian gas; after all, the Kremlin could decide at any time to cut off gas supplies to Germany in response to sanctions against their country. To secure energy supply, shorter-term measures would be needed than new LNG terminals or long-term expansion of the hydrogen and renewables industry.

In fact, the analyzes circulating in government circles foresee appropriate measures. Increased natural gas production in the EU is supposed to replace several dozen terawatt hours of Russian natural gas. German coal-fired power plants held in reserve could also be used to replace Russian natural gas in the energy supply, according to another. The so-called gas emergency plan is even being considered, in which the gas supply would only be given to private consumers and critical infrastructure such as health establishments.

But even then, Germany would rely on large supplies of liquid gas to completely replace Russian gas supplies, according to analyses. However, without new LNG terminals, this is difficult to bring to the country. And that means: if Russia cuts off gas supplies to Germany, there will be serious bottlenecks, even if the Federal Republic takes far-reaching measures, such as the revival of coal.