Iraq to host another round of Iran-Saudi talks 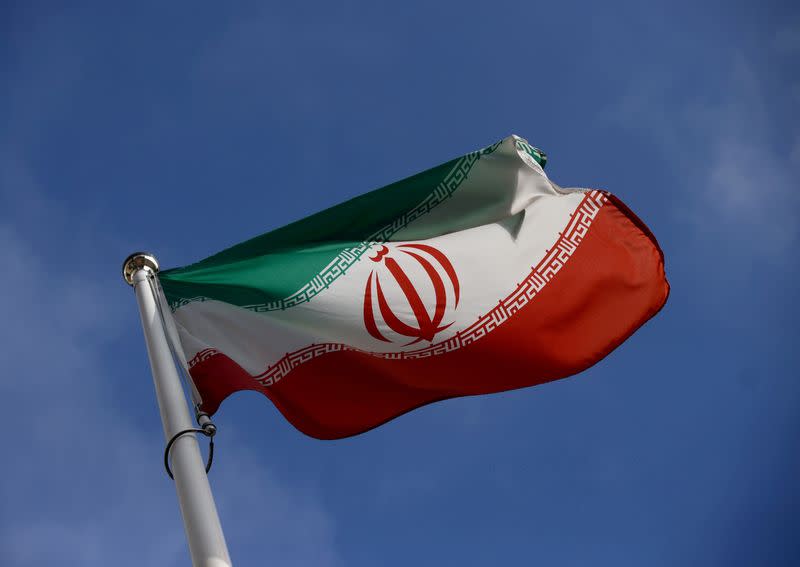 ERBIL, Iraq (Reuters) – Iraq will host another round of talks between regional enemies Iran and Saudi Arabia on Wednesday, the Foreign Ministry in Baghdad said on Saturday, without giving further details.

Iraqi Foreign Minister Fuad Hussein revealed the development during remarks at a diplomatic forum in Antalya, on Turkey’s southern coast, as quoted by local media. A Foreign Ministry spokesman confirmed the comments to Reuters.

The talks will be the fourth round hosted by Baghdad between officials from its two neighbors and mutual adversaries, according to local media.

The Saudi Foreign Ministry did not respond to a request for comment.

Diplomats hope the opening of direct channels between Iran and Saudi Arabia will signal an easing of tensions in the Middle East after years of hostilities that have brought the region closer to full-scale conflict.

Talks to revive the 2015 Iran nuclear deal faced the possibility of collapse on Friday after a last-minute Russian demand forced world powers to pause negotiations for an indefinite period despite having a text largely completed.

Negotiators have reached the final stages of 11 months of talks to restore the deal, which lifted sanctions on Iran in exchange for curbs on its nuclear program, long seen by the West as a cover for developing atomic bombs.