Iraq: The Sadrist bloc bets on the independents to resolve the election of the new president 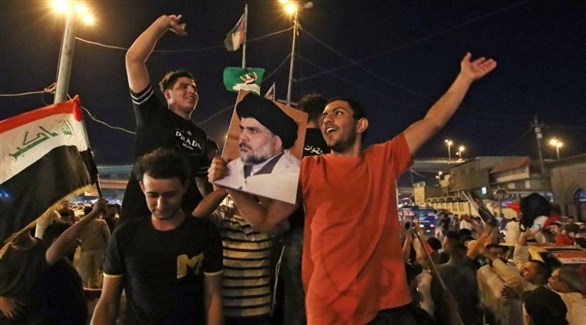 The head of the Sadrist bloc in the Iraqi parliament, Rep. Hassan al-Adari, suggested on Tuesday night that independent representatives in parliament would support calling the parliamentary session on March 26 (March) to elect a new president for the country.

Al-Adhari said in a press release distributed Tuesday night: “After a group of meetings with independent representatives, I say frankly that all of them are with the national majority government, and that on the 26th of this month they will have a pause for the sake of Iraq and the people, and they won’t be tempted by political money or smuggling.

He added that the independent deputies “are the hope that remains to change the quota system.”

On the other hand, the leader of the Asa’ib Ahl al-Haq faction, Qais Khazali, said that the Sadrist movement, led by Muqtada al-Sadr, “wants to acquire Shiite participation in the ministries in the next Iraqi government.” ”

Khazali said in a television statement: “There is a feeling of anxiety among the Shiite component in general and fear of losing their rights, and the Sadrist bloc in the Triple Alliance is a minority compared to the Sunnis and the Kurds, and we will not “. risk Shiite law because this leads to its permanent loss”.

The attention of the political blocs in Iraq is directed next Saturday to a session of the Iraqi parliament to elect a new president for the country from among 40 candidates.

Muqtada al-Sadr called on the independent representatives in the Iraqi parliament to participate widely in the parliamentary session to elect a new president next Saturday and refused to boycott the completion of the political process by electing a new president of the country, while Shiite coordination framework forces threatened to boycott the parliamentary session, if it did not participate in the formation of the largest Shiite bloc in Parliament, and the formation of a consensus government, which is rejected by the current leader Muqtada al-Sadr, who it seeks to form a national majority government with a limited number of Shiite forces, Sunni and Kurdish blocs.