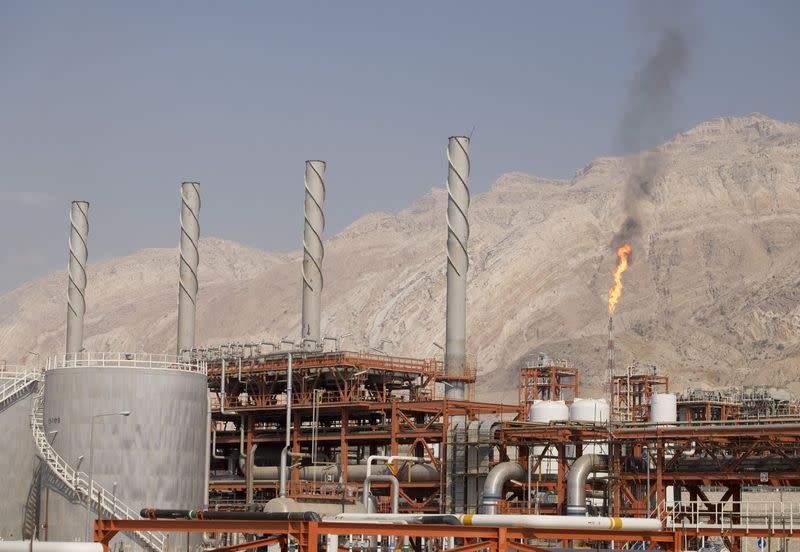 “The parliamentarians decide to raise the ceiling on oil and condensate exports from 1.2 million barrels (daily) to 1.4 million barrels. The Oil Ministry will do everything in its power to make the level set in the budget,” Owji told state television.

Iran, which in the face of US sanctions on its crude exports, does not disclose the exact figures of its oil sales.

Owji said his ministry plans to increase crude and condensate production capacity to 5.7 million bpd from about 3.7-4 million bpd, without giving a timetable.

In late 2020, Iran unveiled an ambitious plan to increase production capacity to more than 6.5 million bpd by 2040. However, analysts believe it is unrealistic.

The consultancy FGE said last year that it saw output topping 4 million bpd in 2025 and leveling off at around 5 million bpd before starting to fall in 2037.

(Reports on the Dubai Newsroom; edited in Spanish by Javier Leira)