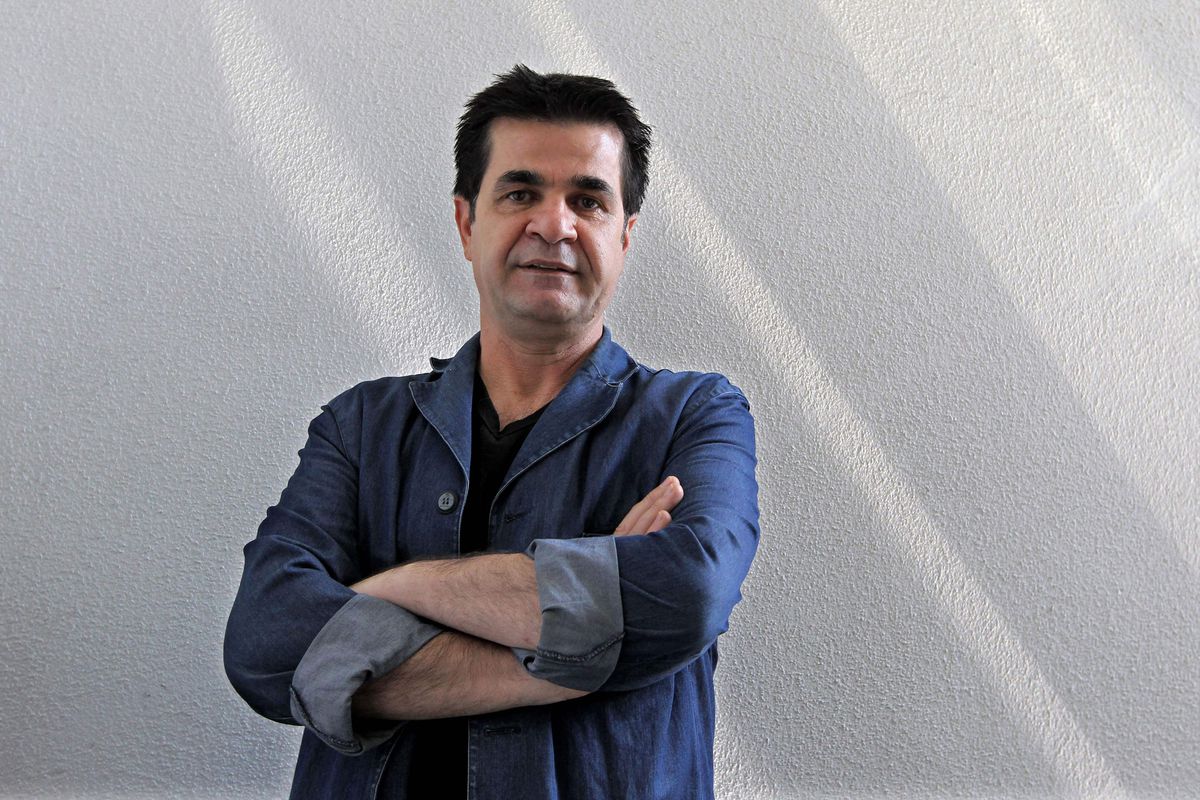 The Iranian judiciary on Tuesday announced the six-year prison sentence for filmmaker Jafar Panahi, who was arrested last week. A spokesman, Masud Setayeshí, explained that Panahi, winner of the Golden Lion at the Venice Film Festival in 2000 for the film The circle, Best Screenplay Award at Cannes for three faces, 2008 and the Golden Bear at the Berlinale for Taxi Tehran In 2015, he was jailed for a sentence he received in 2010 for anti-government protests the previous year. Since then, he has been banned from making films, writing screenplays, traveling abroad and giving interviews to local or foreign media, his lawyer at the time said. Panahi was placed on probation on $200,000 bail, which can be revoked at any time.

Before his release in 2010, the director had started a hunger strike after 88 days in detention to protest his situation, which he described as “obscene”. The filmmaker was arrested after publicly showing his support for the opposition Mirhossein Mousavi during the contentious elections that eventually won Mahmoud Ahmadinejad. In a letter, Pahani vowed “for the cinema” that he would not end his strike until he was granted his release. His case mobilized film personalities such as Steven Spielberg and Juliette Binoche. His compatriot Abbas Kiarostami used the Cannes presentation of his film Copy to act against the regime in Tehran and to support Panahi.

Setayeshí has ​​detailed that Panahi’s six-year sentence is “binding” and includes his sentences of “five years for conspiring against national security and one year for propaganda against the system” of the Islamic Republic of Iran. Panahi was arrested a week ago, on July 11, while standing with fellow filmmakers in front of Tehran’s prosecutor’s office to protest the arrest of two other colleagues, Mohammad Rasoulof and Mostafa Al Ahmad, independent filmmakers arrested days earlier had been.

On July 10, the day before his arrest, Panahi posted a statement signed by 334 Iranian filmmakers on his Instagram account, condemning “the constant repression” of artists and independent filmmakers and “their immediate and unconditional release.” demanded by Rasoulof and Al Ahmad who are “in an unknown location”. Rasoulof, winner of the 2020 Golden Bear for The Lives of Others, signed a statement titled May 29 along with Al Ahmad put down your gunaddressed to the country’s security forces.

The letter was released amid anti-corruption street protests organized after the collapse of a building called the Metropol in the southern city of Abadan. Iranian institutions have reported that 43 people have died in the incident, which has fueled the demonstrations. The regime in Tehran has in recent months brought charges against the film industry for denouncing the repression in the country and for internationalizing its situation.

Previous articleProshop deals: If you want to save when buying tech, take a look at these deals
Next articleThe number of people hospitalized in intensive care due to COVID-19 is increasing by 9% and almost 700 deaths have been recorded in the last week