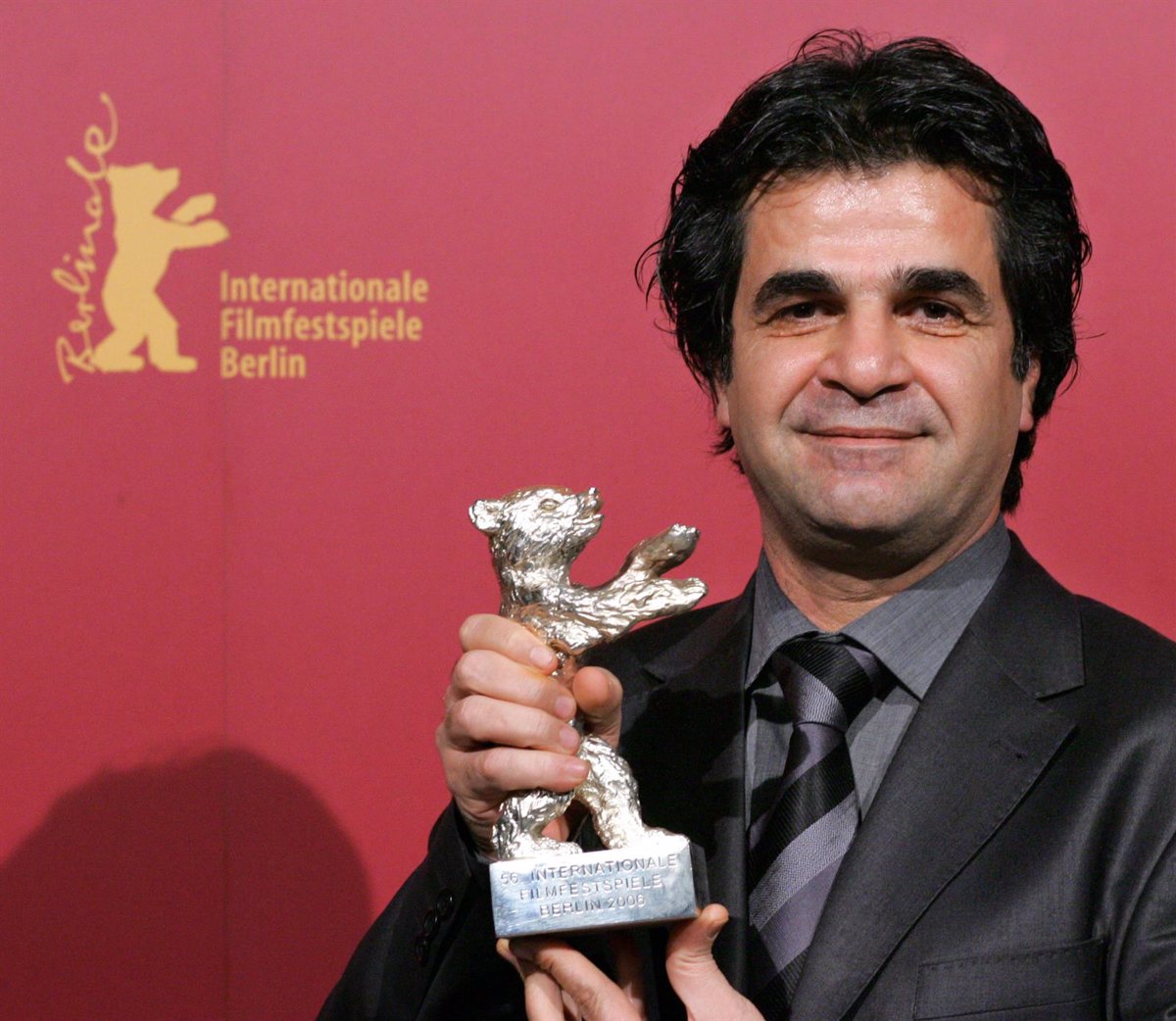 Iran’s judiciary confirmed this Wednesday that acclaimed Iranian director Jafar Panahi is being held in Evin prison in northern Tehran, where he has been detained for a week since his arrest for taking part in the protests for the arrest of filmmakers Mohamad Rasoulof and Mustafa al-Ahmad.

Court sources have told the IRNA news agency that Panahi is being held in prison a day after his 2010 sentence was overturned for taking part in anti-government protests.

Twelve years ago, the judiciary decided to release him on bail of around $200,000 (around 196,000 euros), although he was forbidden to continue making films, travel abroad or give interviews.

Panahi, who received the Golden Bear for the film “Taxi Tehran” at the 2015 Berlinale, went to Evin prison on July 11 to protest the arrest of his colleagues.

Rasoulof – winner of the Berlin Film Festival Golden Bear for the anti-death penalty film The Lives of Others – and Al Ahmad were arrested for asking Iranian authorities to exercise restraint in suppressing protests over a building collapse in Khuzestan province south of the country. The protesters pointed to the incompetence of Iranian officials responsible for inspecting and policing property.

The collapse claimed more than thirty lives and sparked protests to demand justice against the mayor of the city of Abadan and two of his predecessors, who were arrested on suspicion of negligence.

Previous articleBravura, caste and rags at an interesting fair in Céret
Next articleUnited Kingdom: Truss and Sunak in the running to succeed Johnson