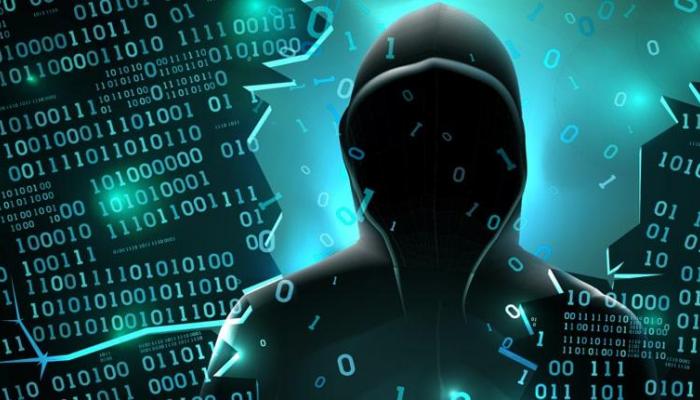 Israel announced on Monday that it had been the target of a cyberattack that disrupted several government websites.

A group affiliated with the Iranian Revolutionary Guards claimed responsibility for the attack.

Israel’s National Cyber ​​Security Directorate said that “in the past few hours, a denial-of-service (DDoS) attack was detected at a communications provider that disrupted access to several websites, including government websites.”

“As of this time, all sites have resumed their activity,” the management said on Twitter.

The authority did not specify the source of the attack, which is carried out by flooding the target site’s servers with access requests.

Although access to the government website within Israel has been restored, “it is not accessible internationally,” according to the “Netblocks” organization, which specializes in monitoring Internet traffic around the world.

The Haaretz newspaper quoted an Israeli source in the defense industry as saying that this was the largest cyber attack against the country.

For its part, the Communications Ministry said it had conducted a “situation assessment with the Ministry’s Emergency Department in the wake of a large-scale cyberattack on government websites.”

For its part, an electronic group affiliated with the Iranian Revolutionary Guard announced, on Monday night, its responsibility in a cyberattack directed at several Israeli government websites.

The Iranian black shadow hacking group stated in a blog post published by Revolutionary Guards media that it “launched a broad attack in Israeli cyberspace,” noting that dozens of Israeli government websites fell under the control of the Iranian group.

The Fars news agency, affiliated with the Iranian Revolutionary Guards, said that “Mossad websites, the centers responsible for protecting Israeli cyberspace and satellite communications, were knocked out of service after being subjected to an unprecedented Iranian cyberattack. ”.

Earlier on Monday, the Iranian Students News Agency (ISNA) confirmed reports that a number of websites belonging to Iran’s Ministry of Culture and Guidance had been hacked.

In a report, the agency said the posted videos showed a number of websites affiliated with Iran’s Ministry of Culture and Guidance.

Iranian opposition websites said that a group supporting the opposition People’s Mujahideen Organization had managed to penetrate the electronic system and gain access to several websites affiliated with the Ministry of Culture.

On the front pages of the hacked websites, this group displayed an image of Iranian opposition leader Maryam Rajavi and her husband, Massoud Rajavi, while posting an image of Supreme Leader Ali Khamenei with the inscription “Death to Khamenei.”

The Iranian agency said it had contacted some officials from the Government’s Ministry of Culture and Guidance to clarify the situation, but they refused to respond, adding that “the authorities did not give any official explanation in this regard.”

The opposition channel, “Iran International”, said the hackers managed to break into 60 websites belonging to the Iranian Ministry of Culture.

But in recent months, Iran has witnessed the penetration and infiltration of various media outlets, including state radio and television and the surveillance camera system of one of the country’s largest prisons.

An Iranian opposition group called “Adala Ali” announced in early February that it had broken into the electronic system cameras in “Ghezel Hesar” prison, which is the largest prison in Iran.

On February 1, Talopion, the live streaming and archive platform of Iran’s state television and radio networks, was hacked by the Iranian opposition group Adalah Ali.

The opposition group broadcast political content against the Iranian regime in the programs of some Iranian government channels while broadcasting them directly on the electronic platform.

In late January, the opposition People’s Mujahideen Organization of Iran (PMOI/MEK) managed to infiltrate some of Iran’s local TV and radio channels, including Channel One, Al-Quran Channel , Payam and Joan Radio.

After the 10-second hack, the shows stopped airing on several Iranian TV channels. At the same time, images of Maryam Rajavi and Massoud Rajavi, leaders of the People’s Mujahideen Organization, and an image of Iranian Supreme Leader Ali Khamenei bearing the slogan “Death to Khamenei…Long live Rajavi” were shown.