iPhone 14… leaks about the advanced chip A16 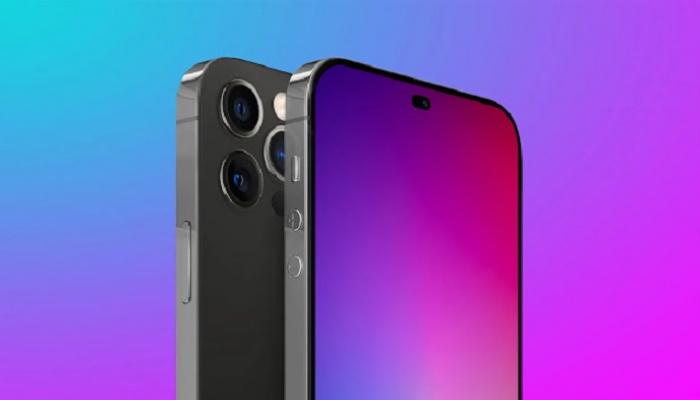 Following the conclusion of Apple’s first virtual conference this March, he began talking about what’s to come and expectations for the iPhone 14 phone at the end of the year.

And according to the “Apple WD” website, the predictions of the trusted expert, “Ming Chi Qiu”, revealed that Apple will launch the next iPhone 14, with the latest version of the A16 operating chip.

But the technical expert explained that this modern chip will not be available for all versions of the iPhone 14, since the A15 chip will work with the 6.1-inch iPhone 14 and 6.7-inch iPhone 14 Max, although the RAM will be upgraded to 6GB. from 4GB.

Knowing that the Pro phones will have the same 6GB of RAM as the iPhone 13 Pro.

And Apple announced the launch of the fastest and cheapest iPhone with 5G technology support during the Peek Performance Conference.

The American company confirmed that the third generation of the iPhone SE by 2022 relies on the Apple A15 Bionic processor, which is used in the more expensive iPhone 13 and iPhone 13 Pro smartphones.

Apple has called its new device “the new iPhone SE”, and there is no difference in the external design of the 2020 iPhone SE, which is based on its design in the iPhone 8 with a 4.7-inch screen and relatively thick edges and a home button integrated with Apple ID Touch ID is at the bottom.

Apple explained that the new iPhone SE is packed with the A15 Bionic processor, and thus gives Apple’s new phone the same performance as the iPhone 13 and iPhone 13 Pro luxury models, plus the availability of fifth-generation modem technology. mobile generation. 5G telephony, which is compatible with Sub-6 networks.

The American company confirmed that the new iPhone SE phone has a longer battery life depending on the new processor, with the addition of some new features to the camera, such as Deep Fusion technology for greater image clarity, and the new iPhone SE it is scheduled to be released at a cost of US$429.