iPhone 14: Good news, everything is going as planned 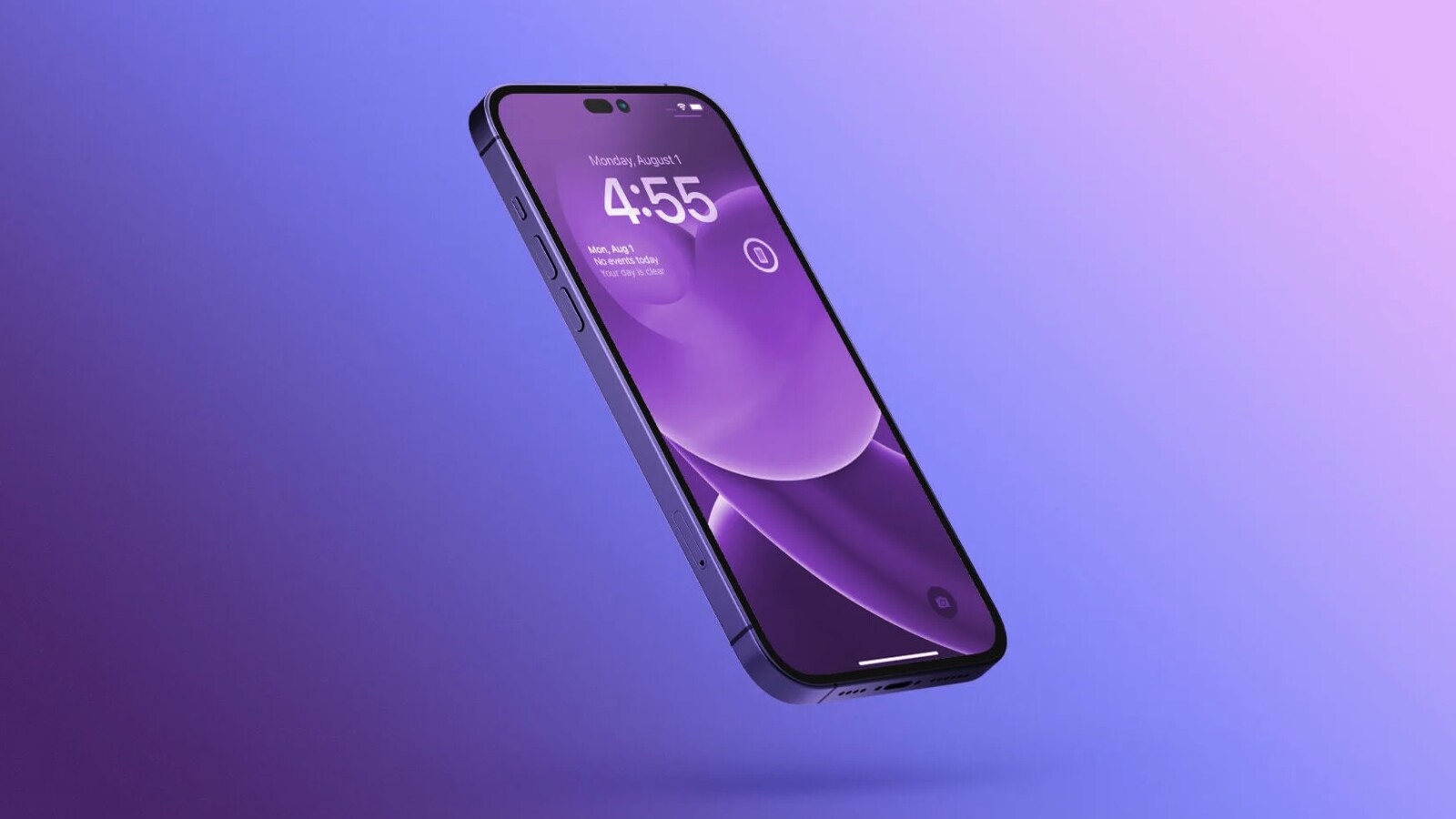 The expectation for the iPhone 14 generation is growing. The date of the Apple event is also more than clear. Nonetheless, there have been voices in the recent past that have spoken of delivery issues, a lack of parts, and a delayed release.

However, generally knowledgeable “Apple analyst” Ming-Chi Kuo gives everything is clear. According to him, mass production is in full swing.

Some investors have recently expressed concerns and worries about the mass production of the iPhone 14 given the geopolitical situation. My recent investigations revealed that there are currently no supply chain issues regarding the iPhone 14 models.

Everything we’ve learned about the iPhone 14 so far can be found in the linked review article. Along with the new iPhone, Apple is expected to introduce the Apple Watch 8.