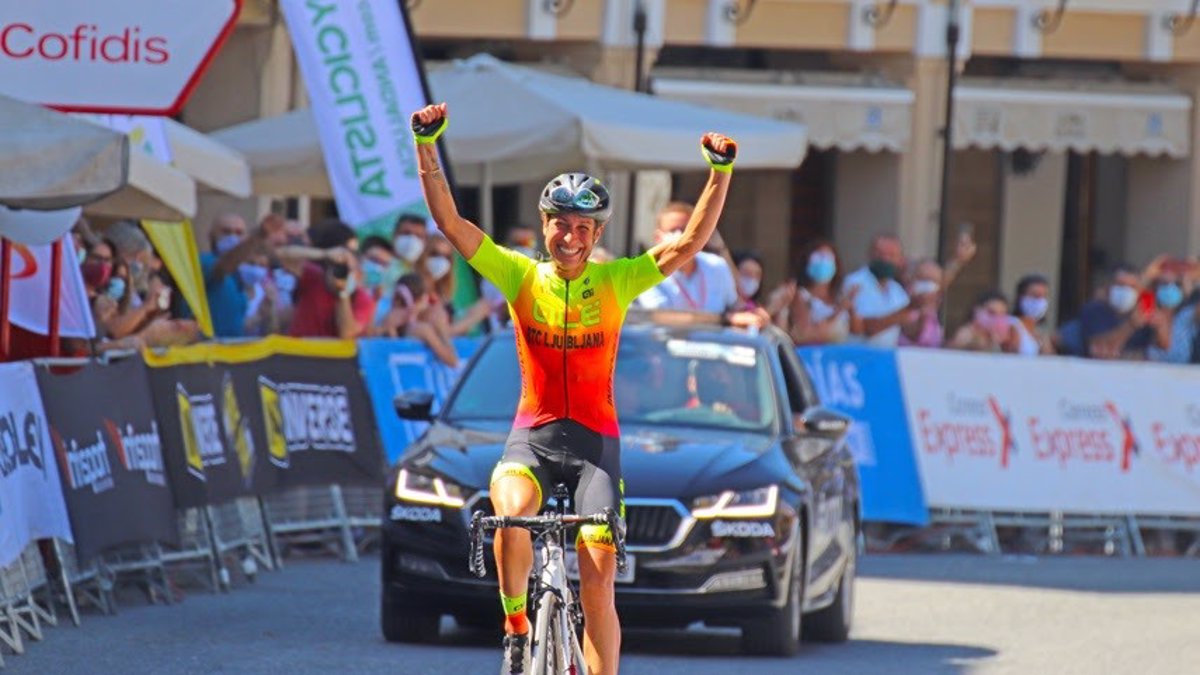 The Spanish Elite Sub23 Road Cycling Championship starts this Friday in Mallorca, a new edition that will bring together experienced cyclists and national talents this weekend in Cala Millor, Sant Llorenç and Palma, with the first day entirely dedicated to determining the new time trial champions , a modality in which Ion Izagirre and Mavi García defend the title.

In the women’s, Balearic Mavi García (UAE Team ADQ) is targeting her third straight home win and fourth on her increasingly stellar record, at 38, who has also been a champion in the online event for the past two years. Saturday’s battle will be fought through the wheels of Ane Santesteban (Team BikeExchange), Eider Merino (LE COL-Wahoo) or Inés Cantera (Roland Cogea’s Edelweiss Squad).

They will all try to break the race online with the aim of breaking the control of the Movistar group, the strongest with a good list of scooters including Gloria Rodríguez, one of the best national “croners”; Lourdes Oyarbide, Sara Martin, Sheyla Gutierrez and Alicia Gonzalez.

On the men’s side, Basque professional cyclist Ion Izagirre (Cofidis) will also try to wear the championship jersey he wore last season and in 2016. To do this, he will have to face off against the new squad of national talents, such as Carlos Rodríguez (INEOS Grenadiers), Raúl García Pierna (Kern Pharma) or Juan Ayuso (UAE Emirates), who arrives after winning a sensational time trial against some of the best in the Dauphiné world has signed.

From the elite category, Eloy Teruel (Mechanical Broccoli) and Noel Martín (Vigo-Rías Baixas) will start as favorites, while Valencian paracyclist Maurice Eckhard (Dstrel – Hyundai Koryo), multiple world medalist and Paralympic medalist, will compete against cyclists without disability in the time trial, as happened with Eduardo Santas in 2021, in a new inclusion exercise by the organization.

This Friday, the championship begins with the time trial, starting and finishing in the town of Cala Millor. The Sub23 (male and female) and elite female categories must complete one lap of the 21.5-kilometer course, while the male category must complete two laps to complete 38.5 kilometers.

The most challenging section of the time trial is found as soon as you cross the equator, just before you reach Son Servera, where you will traverse an uphill section with a short seven percent incline, which shouldn’t affect the performance of the best riders in each category.

The battle for the online tests begins on Saturday with the celebration of the elite U23 women’s circuit. The first will get the start in Sant Llorenç and from there a first stage of 92 kilometers awaits them, which will take them to the 21.8 km circuit of Palma, which they will complete two laps before reaching the finish line.

In this circuit you will find a double climb to the Coll de Sa Creu, about six kilometers long, which in some sections has ramps of more than ten percent, where there will be attacks from those runners who dream of winning the national champion’s jersey.

For the U-23 men, on the other hand, they start in Cala Millor in the afternoon in the online race with a distance of 164.3 kilometers. Finally, the men’s UCI Elite category will put the finishing touches to Sunday’s national road race, in a day that starts at 9:05 am and begins in Cala Millor and ends in Palma at 186.1 kilometres.