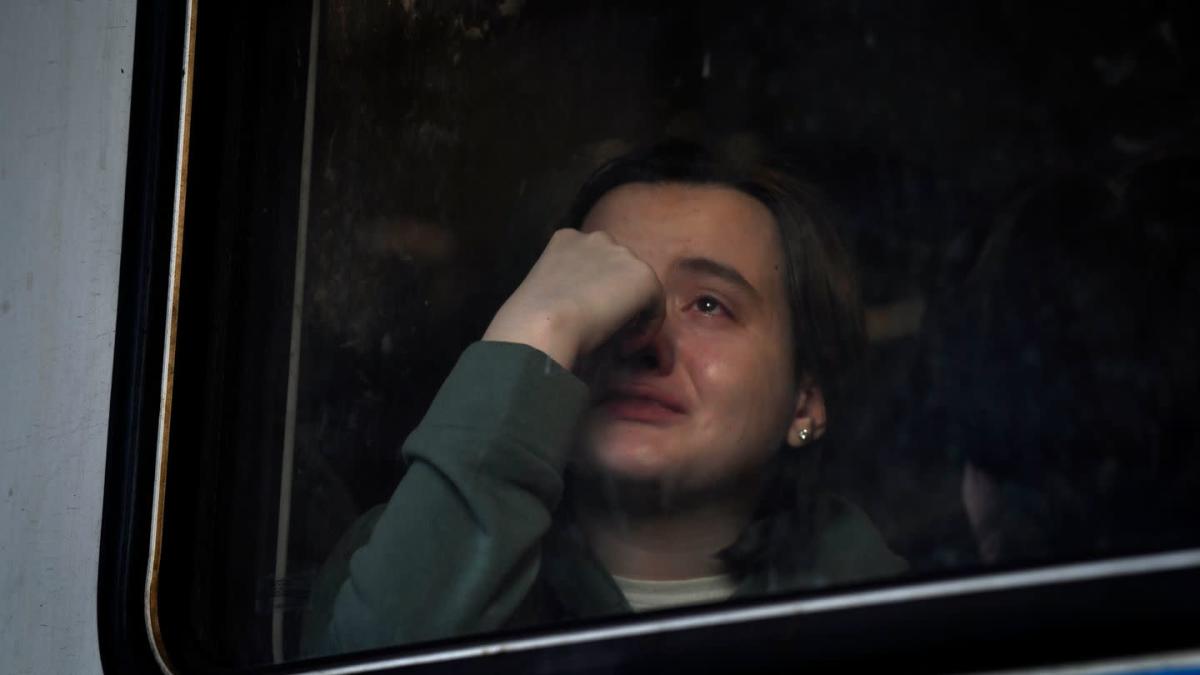 Geneva (dpa) – Just under three weeks after the start of the Russian war against Ukraine, more than three million people fled the attacked country. The number had just been surpassed, a spokesman for the Organization for Migration (IOM) said Tuesday in Geneva.

The UN Refugee Agency (UNHCR) named 2.95 million refugees on its website. Among those who left Ukraine were 157,000 people from other countries, according to IOM data.

Poland has more than 1.8 million refugees

1.83 million refugees from the neighboring country have arrived in Poland since the start of the war in Ukraine. 71,600 people crossed the border on Monday, the national border guard said on Twitter on Tuesday. This is a 13 percent drop from the previous day.

According to the authorities, 194,500 people have entered Ukraine from Poland since the beginning of the war. Of these travelers, 162,000 are Ukrainian citizens. Citizens of other countries are often people who bring humanitarian aid to Ukraine.

Ukraine, Europe’s largest country by area, had a population of more than 44 million before the Russian attack began. There is currently no official information on how many of the war refugees stayed in Poland and how many have already traveled to other EU countries. Poland and Ukraine are connected by a national border that is more than 500 kilometers long.

Bulgaria registers refugees at the border

Bulgaria has implemented a system to register war refugees from Ukraine at the border. Prime Minister Kiril Petkov inspected the facility at the border crossing on the Danube bridge to Romania near the Bulgarian town of Russe. “The problem was that they (the refugees) came in and we didn’t know where they were going. Now everything is understandable,” Petkov said, according to a report by the Bulgarian news agency BTA. The southeastern EU country Bulgaria has so far been more of a transit country for war refugees from Ukraine.

Of the 81,000 people who have arrived via Romania since Russia invaded Ukraine, nearly 38,000 have currently stayed in the EU’s poorest country. Among them are members of the Bulgarian minority in Ukraine. Only 267 people applied for refugee status, according to the Bulgarian border police.