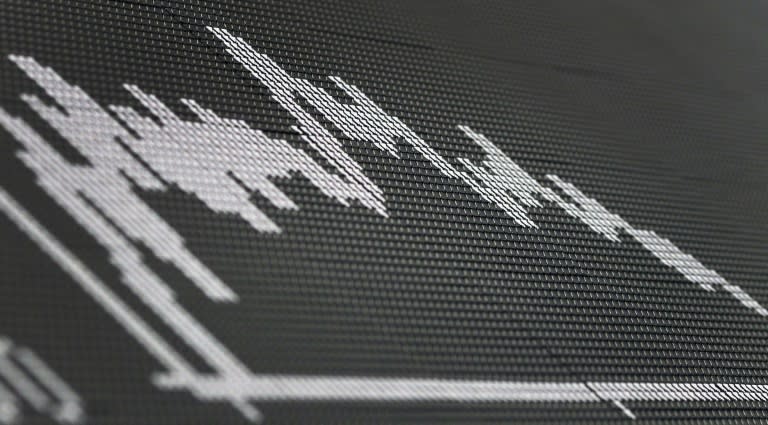 Investors prefer not to have invested in these stocks: The German Association for the Protection of Securities Ownership (DSW) presented its list of the 50 biggest capital destroyers on the German stock market on Monday. Biotech company Epigenomics ranked first on the negative list for the second time in a row. In the last year alone, the company’s shares lost 81 percent of their value; In the last five years, investors have had to write off almost all of their investment with less than 98 percent.

Baby product mail-order business Windeln.de came second in the rankings with a drop in value of 99 percent over the last five years, followed by online betting provider Bet-At-Home. com. Well-known companies also ended up on the negative list: Thyssen Krupp in 19th place, Deutsche Lufthansa in 24th, chemical and pharmaceutical producer Bayer in 36th and car supplier Continental in 38th.

Overall, shares of the 50 publicly traded companies have lost an average of 17.8 percent in value over the past three years; in the same period, the main German Dax index rose by 50 percent. In the last five years, the disadvantage for the biggest capital destroyers was even clearer, at 49.6 percent. The Dax rose 37 percent during the same period.

“Overall, it is a red flag that shareholders should take seriously when one of their portfolio companies appears on a DSW watch list,” said DSW CEO Marc Tüngler. He advised investors to use the list to check their own portfolio and investment strategy.