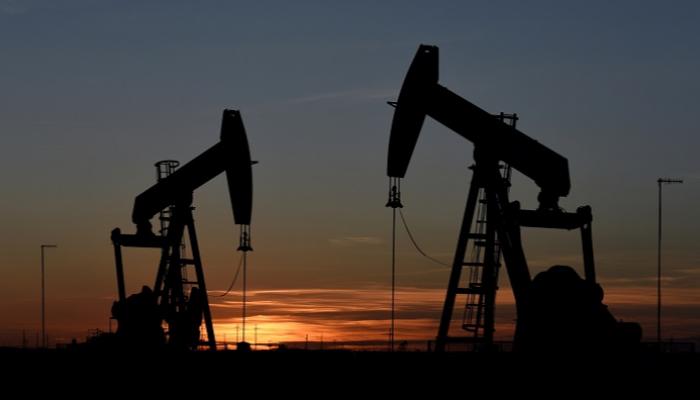 Oil prices still fluctuate widely throughout the day, going up and down, this is the case for crude, but it is still hovering around $120 a barrel.

Crude oil prices fell mid-trading on Thursday as the United States and its allies discussed the possibility of a coordinated drawdown of more oil stocks to help calm energy markets in the aftermath of Russia’s war in Ukraine.

“In terms of emergency stockpiles, there are ongoing discussions and all of these tools are certainly on the table,” US Energy Secretary Jennifer Granholm told a news conference at the International Energy Agency in Paris. .

Fatih Birol, executive director of the Agency, said that member states are united in seeking to radically reduce Russian imports of oil and gas.

OPEC sources said that OPEC officials had raised concerns with the European Union about imposing a ban on Russian oil, which contributed to bearish sentiment in the market.

Despite this, commercial operations registered notable volatility. Earlier in the session, WTI and Brent crude rose nearly $2 a barrel as supply concerns persisted, fueled by reports that crude oil exports from the Caspian Pipeline port in Kazakhstan were halted entirely due to storm damage.

Investors are also awaiting how Western sanctions against Russia will be tightened due to the Ukraine crisis.

Adding to concerns about available supplies, slow progress in talks between world powers and Iran on the nuclear deal means the prospects of Iranian crude returning to the market are dimming.

US National Security Adviser Jake Sullivan said on Wednesday that the United States and its allies had made progress in nuclear talks with Iran, but problems remained.