‘Intimacy’, Rapists and much more 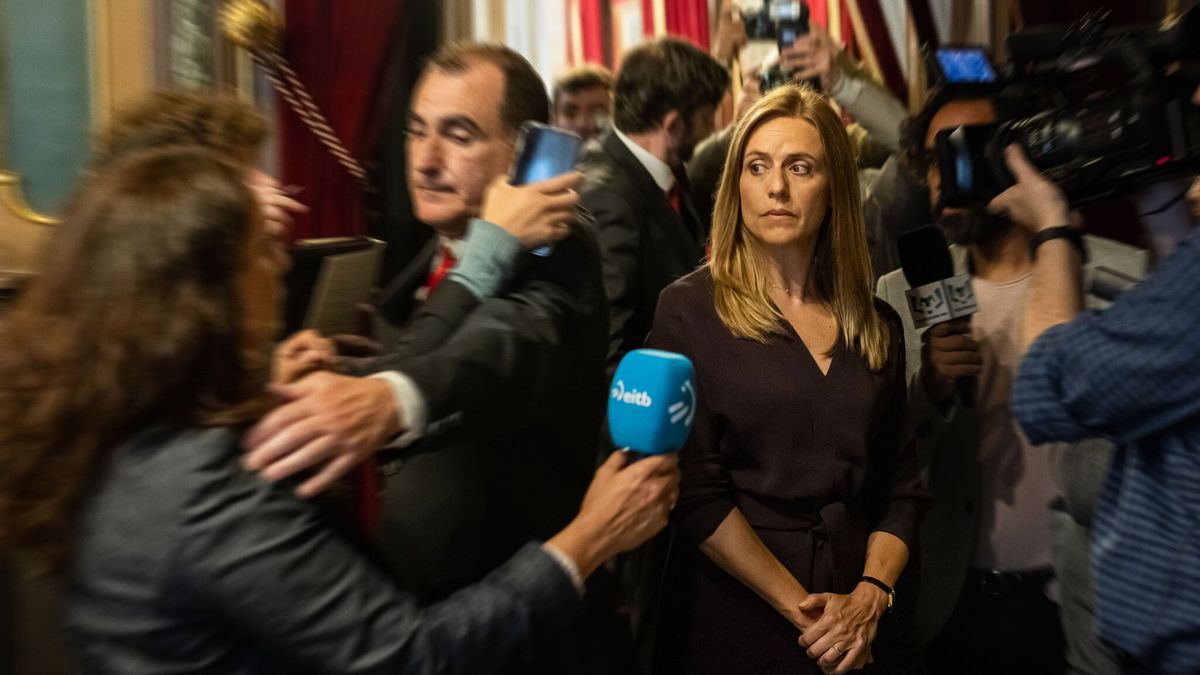 That sexting is a 2005 Anglicism that refers to the exchange of sexually explicit or suggestive content. But it’s just a modern term for a practice that’s been around since humanity first began to master digital art (finger painting, not computer art) and modeling clay. There are examples in all cultures and times, and some works now stand on the shelves and main halls of libraries and museums around the world.

So the sexting It’s human nature. Nobody should raise their hands to their heads. Reprehensible, unlawful and disgusting is the violation of this act of personal communication, breaking the boundaries of privacy. privacy, the series created by Verónica Fernández and Laura Sarmiento and available on Netflix, is part of the viral and non-consensual spread of images of sexual relationships that dynamize the lives of two of its protagonists (Malen and Ane, played by Itziar Ituño and Verónica Echegui) and those around her. the basics of privacy They are the transgressors of it. But not only that, there are already seven series.

These violations are just the first thread of a dense plot that, without simply resorting to the unexpected twist, inevitably and intentionally recalls cases such as that of former councilor Olvido Hormigos and former Iveco worker Verónica. However, the eight chapters open dozens of doors with precise dialogue on many other everyday topics: machismo (male and female), workplace bullying, school bullying, suicide, parenting, adolescence, homophobia, mental health, the dark areas of our loved ones , the role of father and mother, relationships, law and justice that do not always go together… The list of themes outlined with brushstrokes in the form of sequences is long. There are textbooks on values ​​and ethics with much less content.

Netflix warns on its labels that it is recommended for ages 16 and older because of its “references to sexual violence, sex, nudity and suicide.” Nothing teenagers haven’t already seen, so it’s a series to digest slowly, stopping at every door they open, as a family and, why not, in the classroom. The only premise is the one that Virginia Sánchez-Jiménez, researcher in network violence and psychologist at the University of Seville, bluntly defines: “It must be made clear that the responsibility for the aggression lies with the aggressor. That it is not attributed to the victim”.