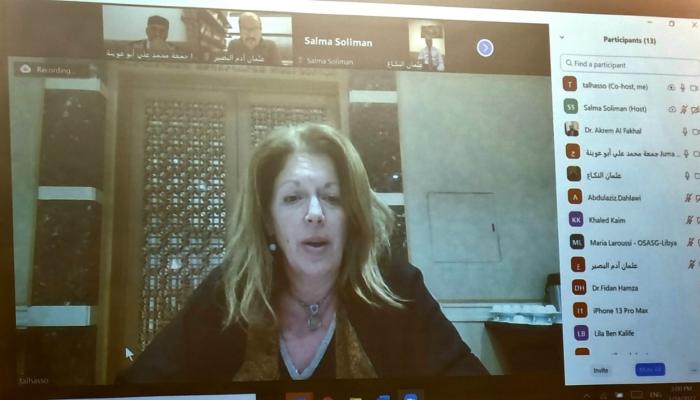 Libyans await the results of the US mediation process between the new Libyan Prime Minister, Fathi Bashagha, and his predecessor, Abdel Hamid al-Dabaiba.

For its part, the Bashagha government receives successive international support after a telephone conversation with the Secretary General of the United Nations, Antonio Guterres, in which he highlighted the need to support stability in Libya.

As the Dabaiba government clings to power, Bashagha’s government has seized the seat of government in the east of the country, and his other deputy, Salem Al-Zadema, is preparing to seize the seat in the south next Monday. The government spokesman confirms that the delivery process is a farce and the most important thing is international support.

The official spokesman for the new Libyan government, Othman Abdul-Jalil, said there is positive cooperation from the international community, led by the United States. In order to reach a comprehensive agreement that defines the characteristics of the next stage.

Abdul Jalil indicated – in statements to the media – that there is also an agreement to support the course of the constitution and speed up the holding of simultaneous presidential and parliamentary elections, and that the delivery and reception process is only a simulated procedure.

Bashagha also received European support, since the European Union ambassador to Libya, José Sabadell, stressed this Saturday the need to find peaceful solutions, prevent any escalation and avoid violence, during a meeting with Fathi Bashagha, the Libyan Prime Minister. appointed by the House. of Representatives.

The meeting addressed the latest political developments in Libya, and Bashagha stressed that the main goal of the government is presidential and parliamentary elections and achieving the aspirations of the Libyan people.

Sabadell praised the role of the President of the Libyan Government in preventing the outbreak of armed clashes in the capital, Tripoli, during the past period. 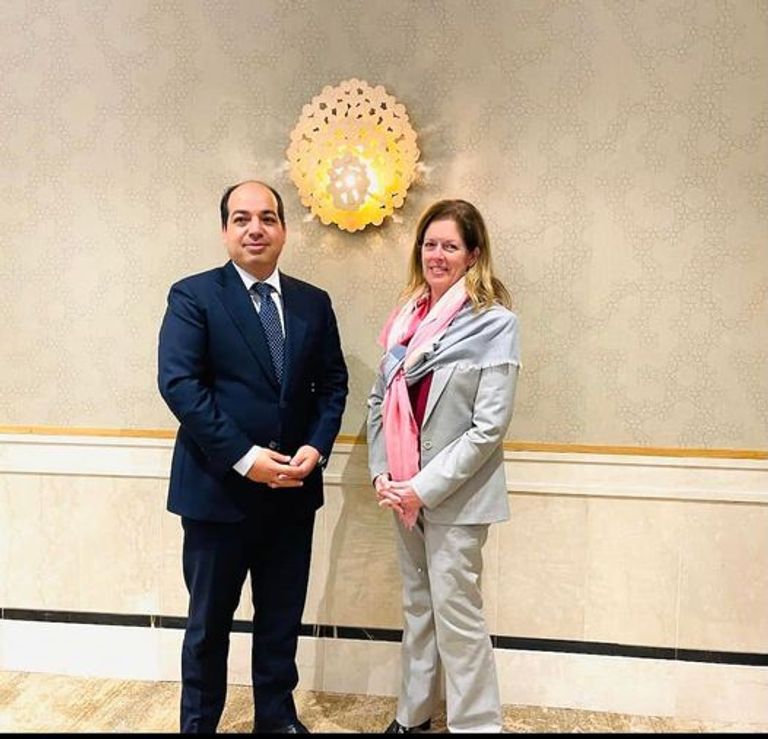 Respect the decisions of the “representatives”

In the context of supporting Bashagha’s government, presidential candidate Ahmed Maiteeq, who is close to Fathi Bashagha, met with US Ambassador to Libya Richard Norland, UK Ambassador Caroline Horndahl and Advisor to the UN on Libya, Stephanie Williams.

Maiteeq wrote through his official “Facebook” account in successive statements that he discussed with Norland, Horndal and Williams the developments of the political process in Libya, emphasizing the need for international support at this stage for the decisions of the elected institutions (the Chamber of Representatives) and preserve the National Petroleum Corporation, and keep it away from conflicts.

The two sides also emphasized the need for a real executive authority capable of being present in all parts of the country and meeting the aspirations of the Libyan people, supporting the political path and attending presidential and parliamentary elections based on a consensual constitutional basis. realize the hopes and aspirations of the Libyan people, and emphasize the role of the elected institutions and their decisions in preserving the unity of the nation and avoiding division. 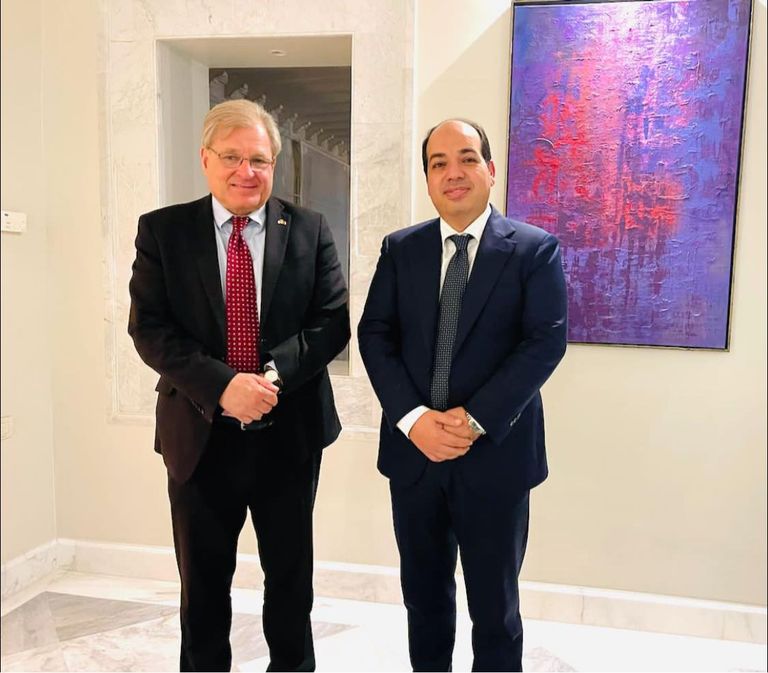 For her part, the UN adviser in Libya, Stephanie Williams, held a virtual meeting with a group of candidates for the presidential elections, where she informed them about her initiative to form a committee of the House of Representatives and what is known as the State Consultative Council, to agree on the constitutional bases for holding the elections.

The participants highlighted, according to Williams’ tweet, the importance of intensifying efforts to get the electoral process back on track, and proposed an initiative in the event of a failure of talks between the two councils based on interaction with interested groups. including candidates.

In early March, Williams proposed to the House of Representatives and what is known as the State Advisory Council to prepare a committee from each party to start a dialogue under the auspices of the United Nations on a constitutional basis for the elections.

Williams will also promote a direct dialogue between the new prime minister, Fathi Bashagha, and the dismissed and outgoing prime minister, Abdel Hamid al-Dabaiba, to reach a peaceful transfer of power and a plan to manage the next stage of the elections, according to to a statement from the US embassy in Tripoli.