International Day of Happiness 2022. List of the happiest and unhappiest countries

The United Nations designated March 20 of each year as the International Day of Happiness, with the aim of highlighting its importance as a global ambition.

This date, voted unanimously by all member states, was announced by the United Nations National Assembly on June 28, 2012 and was celebrated for the first time in 2013.

Since then, this anniversary has represented a wake-up call for world leaders in this regard, as well as a message of hope for those who are not well.

“The world needs a new economic model that recognizes parity between the three pillars of sustainable development: social, economic and environmental well-being that are inseparable,” Ban Ki-moon, then Secretary-General of the United Nations, said at the conference. the date was announced, adding, “because together they determine the National happiness in general.

This is how Ban Ki-moon alluded to this concept invented in 1972 by the king of Bhutan, a small country in South Asia near the Himalayas, who decided at the age of 16 that his administration should be based on the happiness of his subjects.

The concept of FNB has evolved to the present day and is currently an internationally used value that takes into account up to 9 dimensions or elements that are psychological well-being, health, use of time, education, diversity and cultural resistance, good governance, community vitality, diversity, environmental resilience and living standards.

For this reason, the United Nations produces an annual report, which is published on Happiness Day, in which it reveals the happiest countries in the world. 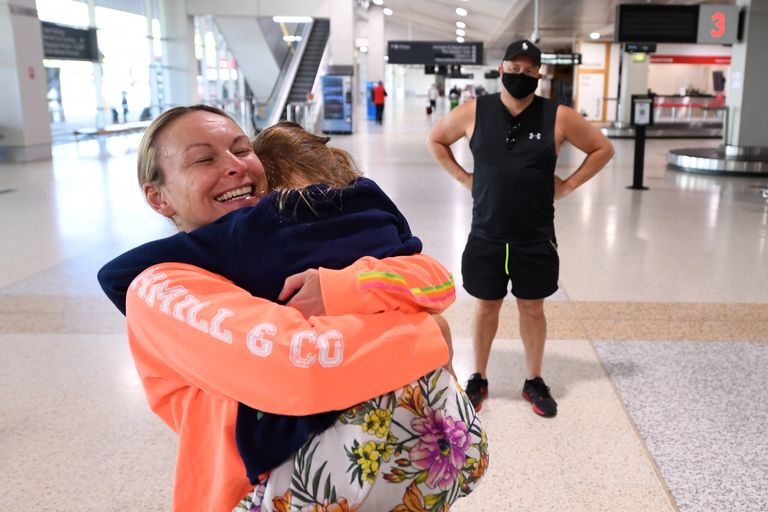 The happiest and the unhappiest in the world.

The latest World Happiness Report (2021) indicated that Finland is the happiest country in the world, for the fourth time in a row, followed by Denmark and Switzerland, all of these countries are at the “top” of global per capita income.

In fact, since the start of this report in 2012, the Nordic countries have always been at the forefront.

It is logical that places with abundant nature, low levels of pollution, a well-developed educational system, social services and a high level of freedom and equality dominate the “ranking” of happy countries.

Therefore, Afghanistan, a country that has been subject to decades of war and conflict, is the most miserable country in the world.

It is notable, however, that some Latin American countries rank higher on the list than others with similar problems.

Here, the researchers explain that one of the factors that most affects the happiness of the Latino population is good social relationships, which is why their position rises in the ranking, according to the Spanish news agency EFE. 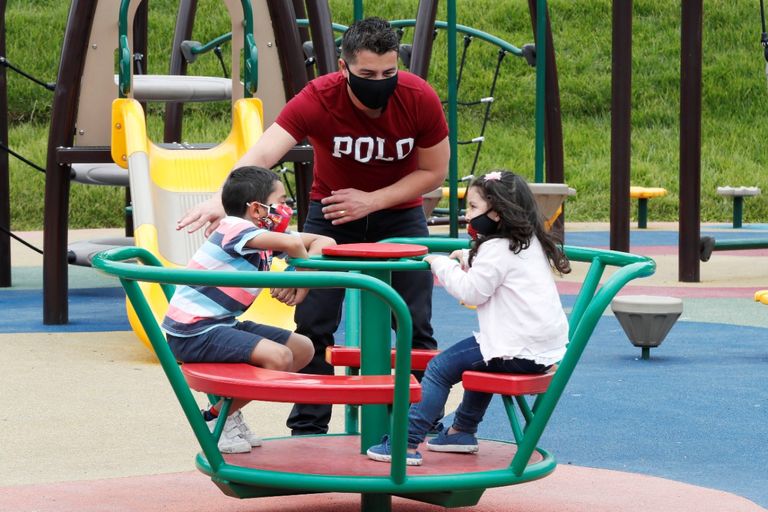 Not all happiness is the same

What seems clear, then, is that happiness is not the same for Swedes as it is for Mexicans, nor is it the same for one person or another regardless of which country they live in.

This is known by Mike Wicking, executive director of the Institute for the Pursuit of Happiness in Copenhagen, who was described by The Times as “the happiest man in the world”.

“Often, all a person needs to be happy is a blanket, a candy bar, and a movie,” says Wiking.

This feeling, he says, has something to do with “Hygge”, a Danish concept that defines that fleeting happiness that small things provide and that he chose as the title of his best-selling book.

Wiking also notes that the Danes are “exceptionally adept at separating wealth and luxury,” noting that “once our basic needs are met, we realize that more money does not lead to happiness, and instead we we focus on what gives us a better quality of life.”