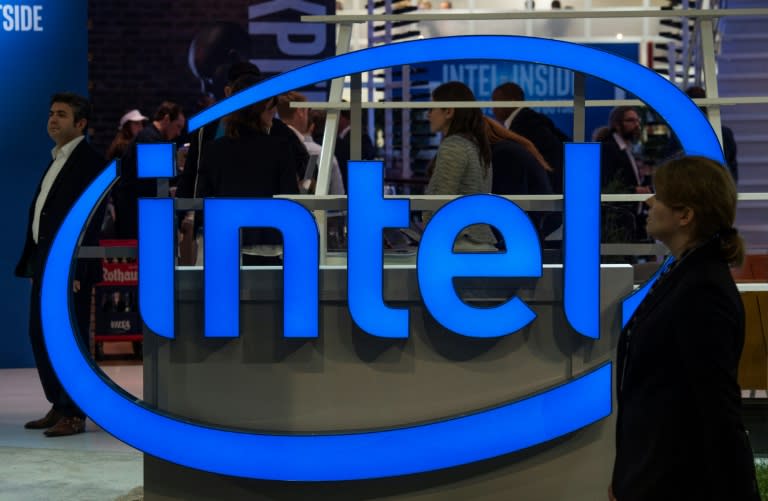 US semiconductor maker Intel wants to announce on Tuesday where in Europe it will make semiconductors in the future. A press conference with Intel boss Pat Gelsinger has been announced. According to media reports, Intel wants to set up chip factories in Europe, a research site, and factories to test and package the semiconductors. Germany is considered favourite. According to media reports, the choice for a factory has already fallen on the Magdeburg site.

Intel plans investments in both expanding research and development activities and expanding manufacturing capabilities, the group said Monday. This would serve the growing demand for modern semiconductor products and strengthen a “robust and diversified global supply chain.” Germany chief Christin Eisenschmid told the Euractiv newsletter in January that semiconductors two nanometers in size or smaller should be built in Europe.

Nearly three weeks ago, MDR reported that Intel wanted to build a chip factory in Magdeburg; the investment amount is between 80 and 90 billion euros. It is the largest business settlement in Saxony-Anhalt since reunification. Based on this, up to 12,000 new jobs could be created at the new location. The “Handelsblatt” wrote on Monday that Magdeburg would become a new center of the European chip industry; Intel will be installed there.

According to the “Handelsblatt”, Gelsinger spent a year looking for locations in the EU and negotiated billions in subsidies with the EU Commission and national governments. Semiconductors are needed to make a wide variety of products, from mobile phones to televisions to automobiles. Many companies had to reduce their production due to delivery bottlenecks in the corona pandemic.